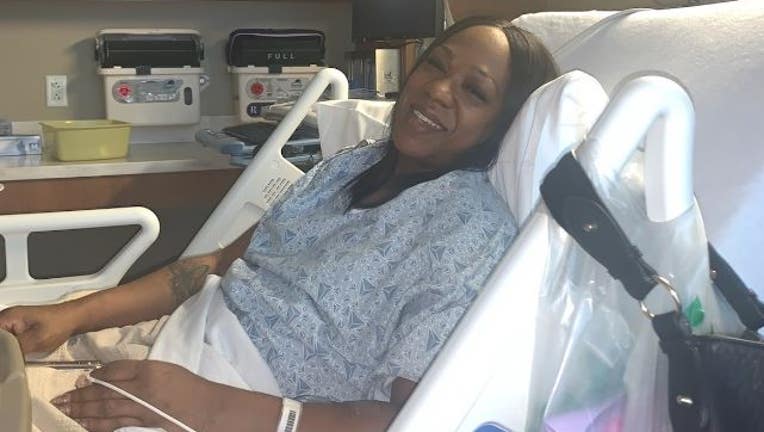 RICHMOND, Calf. - Nickole McDaniels was looking forward to a bright Christmas. She had gotten off her graveyard shift early and was about to hop on a plane the next morning to see her 8-year-old daughter with a trunk full of presents.

But through sheer bad luck and timing, the 44-year-old mom never made it to her destination. Instead, McDaniels landed in the hospital with broken bones, with no medical insurance and no immediate way to pay her rent or mounting bills.

That’s because she was struck by a Dodge fleeing Richmond police on Dec. 22 about 3 a.m. Officers had tried to pull over the driver of the Dodge, which had been parked in a McDonald’s drive-through, police said. But the driver, who was reported to have been drinking and aggressive, took off and ended up running a red light at Rheem Avenue and 23rd Street, slamming into McDaniels, who had the right of way, police reports indicate.

“I’m in a tremendous amount of pain,” she told KTVU on Tuesday. “But after seeing my car, I feel lucky to be alive. I’m trying to stay positive and feel grateful.” 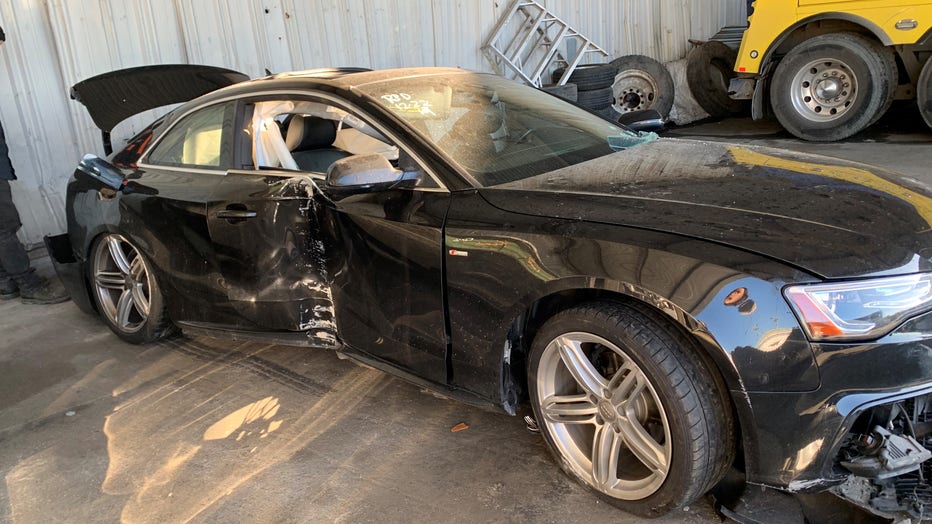 The start to McDaniels’ day had started off promising.

She got off her graveyard shift at Oh My Green, stocking healthy snacks for tech companies, about five hours early and was heading to her niece’s house to deliver her a suitcase with wheels for her upcoming trip to Mexico.

“I just wanted to do something nice,” McDaniels said.

After that, she was supposed to head to the airport to head to Missouri to see her daughter. She and her husband had divorced and she had sent her daughter to live with her mom for a while. She had her daughter’s Christmas presents with her to bring.

As she was getting off the highway at San Pablo Dam Road, the Dodge slammed into her and crashed a block later.

But she barely remembers any of it. 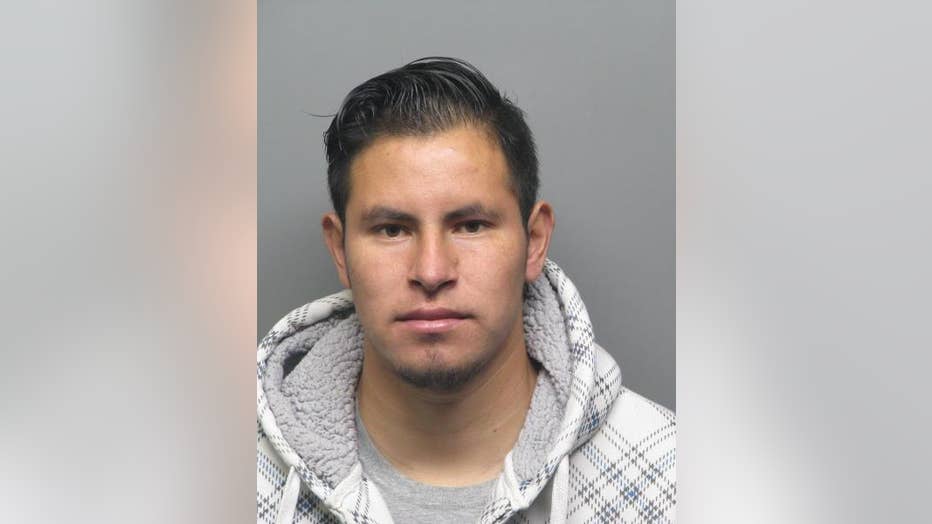 Calixto Carrillo-Garcia on charges of failing to yield and felony hit-and-run. He was not arrested for drinking and driving, as his arrest came the next day, police said. He had a passenger in the car, who was not arrested.

Richmond Police Sgt. Enrik Melgoza said that officers arrested Calixto Carrillo-Garcia on charges of failing to yield and felony hit-and-run. He was not arrested for drinking and driving, as his arrest came the next day and his correct blood alcohol content could not be determined, police said. He had a passenger in the car, who initially arrested and then let go.

All McDaniels can recall is that first responders had to cut her out of her damaged Audi A5 and she was being driven to the hospital, where she spent a total of seven days. 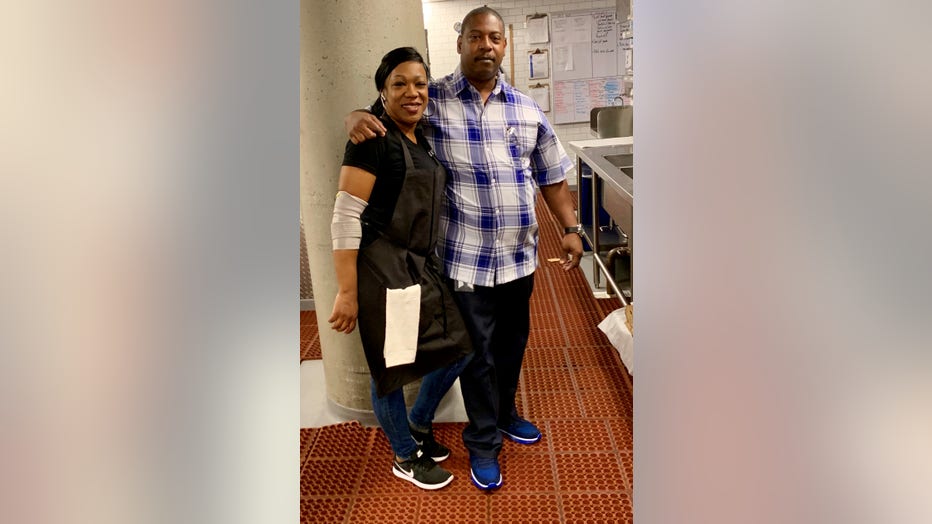 Nickole McDaniels and her boss, Carl Mack. Mack paid one month's rent for McDaniels after she was hit by a fleeing Dodge.

Trouble is, McDaniels had recently moved and didn’t realize that Kaiser had written her at her old house that her insurance had stopped this fall.

Her doctors told her that she’ll heal, but it will likely take six weeks before she can go back to work.

In addition, she also realized when she got her Audi back from the tow yard that someone at some point along the way had stolen the $2,700 in cash, along with her daughter’s Christmas presents, from her car. All that money was in order to pay her landlord.

Her boss, Carl Mack, at her second job, Stripe, in San Francisco where she is a breakfast cook, decided to pitch in. He paid her rent for last month.

“I’d rather to do that see her be homeless,” Mack said. “She’s kind and helpful.”

For now, McDaniels is trying to put this Christmas season behind her.

“I never got to see my daughter. I just wanted to do something nice for my niece,” she said. “I wasn’t speeding. I didn’t ask for any of this.”

IF YOU’RE INTERESTED in helping McDaniels, she has started a GoFundMe to help her pay for expenses.