ROME, Ga. - The 9-year-old Rome boy who the community is rallying behind to raise money for prosthetic legs got drafted this week by the Coosa Eagles.

Jaxon Lewis was named an honorary captain of the team during a special ceremony at the high school on Monday and even got his own jersey.

FOX 5 News first profiled Jaxon back in September. He was born missing some limbs due a birth defected called proximal femoral focal deficiency.

Classmates of Garden Lake Elementary, where he attends school, and the surrounding community, have been trying to help him raise the roughly $68,000 to pay for the new legs.

A fundraiser brought in about $2,500 towards the goal earlier this month. Another $2,500 is reported to have been donated on his GoFundMe account. His family has set up an account at Wells Fargo Bank locations, but in total, it is still just a little over a third of the way to his ultimate goal.

Jaxson told FOX 5 News that he cannot wait for his new legs which he said will turn him into a cyborg. 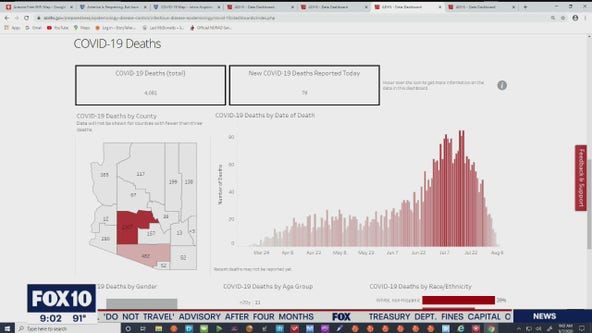