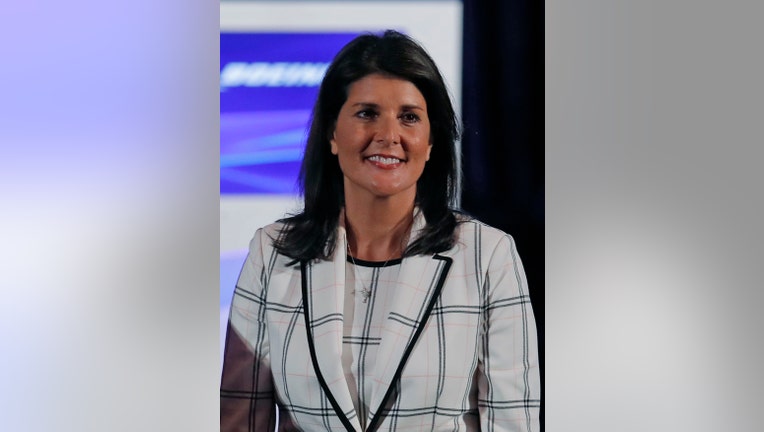 Nikki Haley, in a photo taken in April 2019 ( Photo by Jim Young-Pool/Getty Images )

NEW YORK - President Donald Trump's former U.N. ambassador, Nikki Haley, alleges in her upcoming memoir that two administration officials who were ultimately pushed out by Trump once tried to get her to join them in opposing some of his policies.

In "With All Due Respect," Haley said then-Secretary of State Rex Tillerson and then-White House chief of staff John Kelly told her that they were trying to "save the country." Haley writes that she was "shocked" by the request, made during a closed-door meeting, and thought they were only trying to put their own imprint on his policies.

The former South Carolina governor said the meeting lasted more than an hour and that they never raised the issue to her again.

"Instead of saying that to me, they should've been saying that to the president, not asking me to join them on their sidebar plan," Haley wrote. "It should've been, `Go tell the president what your differences are, and quit if you don't like what he's doing.' But to undermine a president is really a very dangerous thing. And it goes against the Constitution, and it goes against what the American people want. And it was offensive."

Trump fired Tillerson in March 2018. Later, Tillerson said the president was "undisciplined" and did not like to read briefing reports. Trump countered, calling Tillerson "dumb as a rock."

When Kelly was chief of staff, Trump chafed at the orderly processes the general imposed on his freewheeling style and White House operations at large. Trump let him go in December 2018.

When asked to respond to Haley's book, Kelly told CBS' "Sunday Morning" that "if by resistance and stalling, she means putting a staff process in place ... to ensure the (president) knew all the pros and cons of what policy decision he might be contemplating so he could make an informed decision, then guilty as charged." 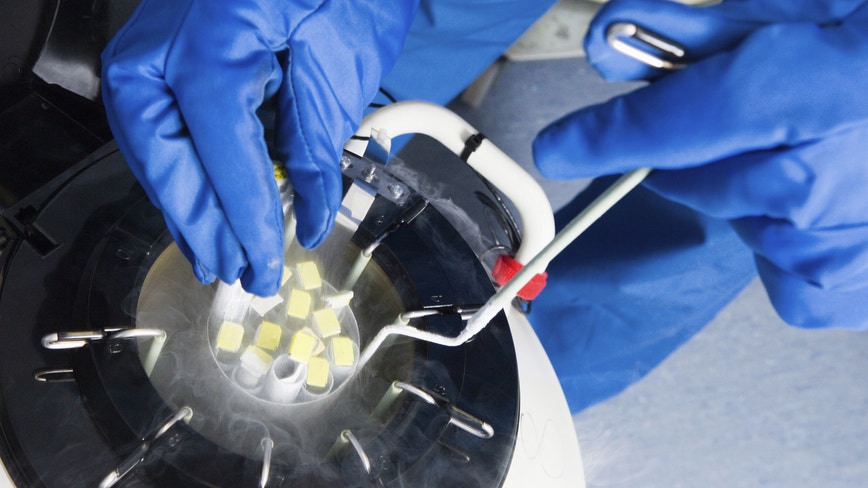