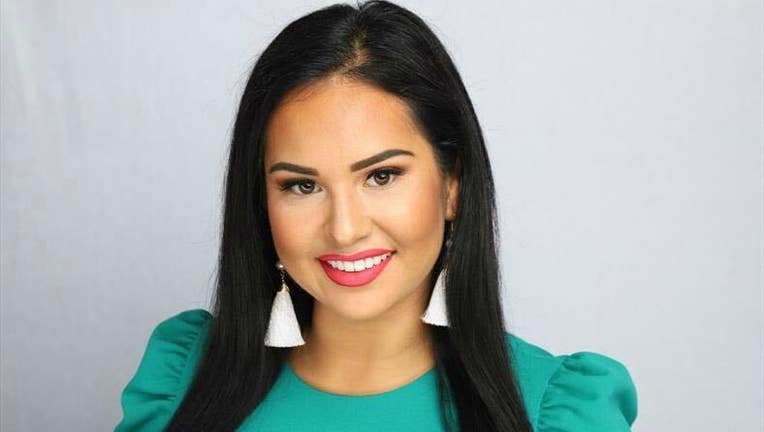 PHOENIX - Siera grew up in The Valley of the Sun. Her love of sports sparked during mornings with her father, sharing coffee and pouring over the local sports page. Thanks to Steve Nash, Amare Stoudemire and Shawn Marion her love for the Phoenix Suns was ignited, along with her relentless effort to get her dad to buy season tickets. After attending as many games as possible she knew what she wanted. It was then that she said, "This is it. I want to go to games for the rest of my life".  And the rest, as they say, is history.

She graduated with honors from Arizona State University's Walter Cronkite School of Journalism and was soon climbing the broadcasting career ladder with stops in Colorado Springs, Oklahoma City, Chicago and Los Angeles. And now we're lucky to have her back in her hometown at FOX 10, covering the very same teams that helped launch her career.

When she's not talking sports her passions are many, including dancing, margarita mixology (watermelon-jalapeno). She loves all kinds of music and has been to hundreds of live concerts. And when she's at home chilling you'll probably find her leading her tiny pack of rescue dogs.

Now let's talk sports with Siera. Here's her take on the Arizona Cardinals:

Which Cardinals player do you think has the best chance to have a breakout year?

CB Byron Murphy is heading into his second NFL season and is primed to have a breakout year. As a rookie in 2019, he was thrown into the mix and had a baptism by fire in the wake of Robert Alford's injury and Patrick Peterson's suspension. Fast-forward to this year, the game has slowed down for Murphy and, once again, Alford is (likely) out for the season. We've already seen glimpses against the 49ers when he swatted away back-to-back passes to seal the Week 1 victory. Plus, you always gotta show love to the local product!

Who do you think will be the Cardinals M.V.P. this season and why?

This is a no-brainer: Deandre Hopkins. The wide receiver already set a career record in receptions in his first game with the Cardinals without a single preseason snap. This tandem (Kyler Murray-Deandre Hopkins) will only grow stronger with more reps as the season progresses. 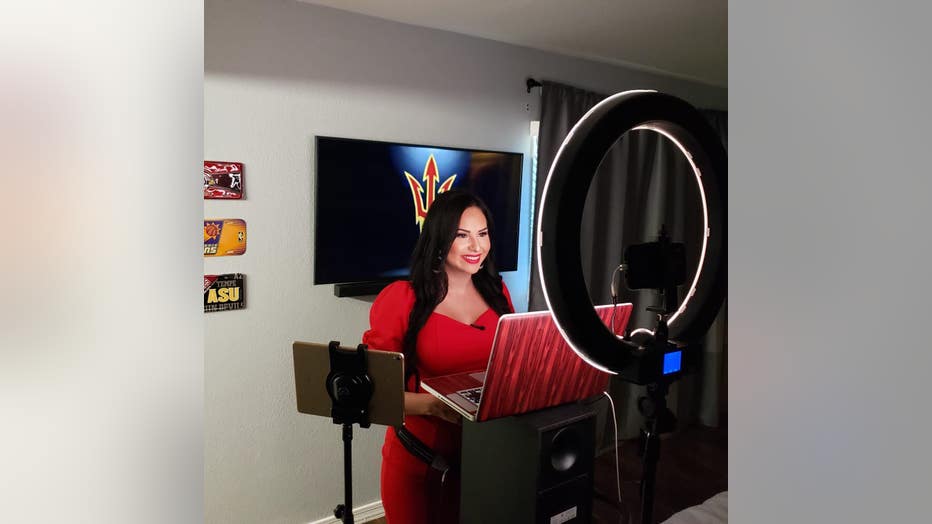 Which new Cardinals player (Not named Deandre Hopkins) do you think will have the biggest impact on the season?

As much as I want to say rookie LB Isaiah Simmons, it's clear he still needs time to adjust to the pace of the NFL. I think LB De'Vondre Campbell will have an even bigger impact than Simmons thanks to his experience. Campbell totaled seven tackles in his first game with the Cardinals and we also witnessed his ability to make big plays, specifically on the critical goal line stand in the second quarter.

What did you learn about the team while watching the season opener with the 49ers?

There was no doubt that the offense was going to be even better than last year. Between Kliff Kingsbury's play-calling and Kyler Murray's mobility, the scoring capability and ability to move the ball downfield only improved with the addition of Deandre Hopkins. The biggest thing I learned is that the offense now has a defense who can hold a lead and not let the win slip away late in the game. 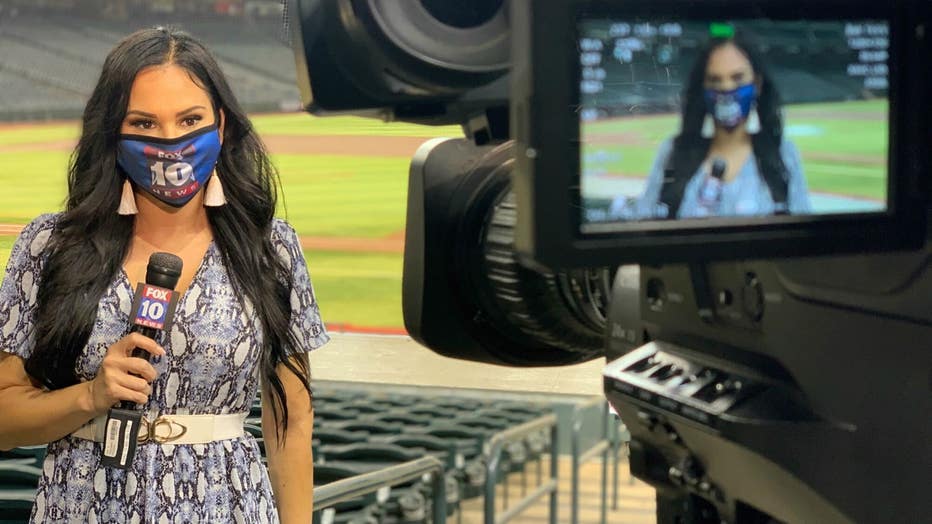 Who do you think are the top 3 NFC West quarterbacks in order?

What are the keys to the Cardinals making the playoffs this season?

The growth of Kyler Murray in his second year and his ability to recognize coverages. His health will also be paramount as there's always an injury risk with a dual-threat quarterback. If Murray continues to improve, there's no reason why the Cardinals won't be in the playoff conversation come January.