What is Guillain-Barré Syndrome?

Guillain-Barré syndrome is a rare, autoimmune disorder in which a person’s own immune system damages the nerves, causing muscle weakness and sometimes paralysis.

Model and television personality Jenna Jameson says she is hospitalized and unable to walk after being diagnosed with Guillain-Barré syndrome.

"I am at the hospital healing," she posted on her Instagram page. "Thanks everyone for your prayers and well wishes!."

Jameson also said that she started treatment and will remain in the hospital until the treatment is complete. 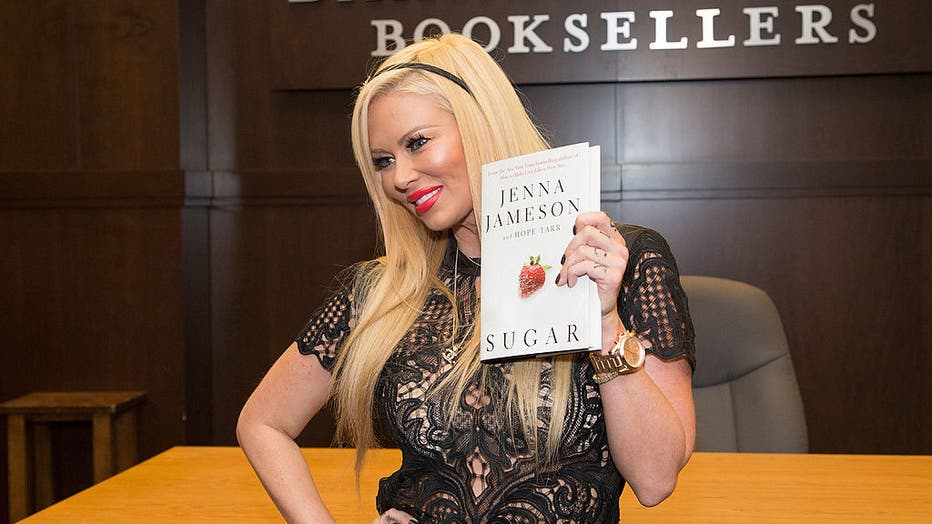 What is Guillain-Barré syndrome?

According to the U.S. Centers for Disease Control and Prevention, Guillain-Barré syndrome, or GBS, "is a rare, autoimmune disorder in which a person’s own immune system damages the nerves, causing muscle weakness and sometimes paralysis."

The CDC says GBS is rare and not contagious, affecting only about 1 in 100,000 people. An estimated 3,000-6,000 people develop GBS each year in the United States. It is more common in men and adults older than 50.

What are the symptoms?

When people first contract GBS, they usually experience weakness or tingling sensations in both legs. This could then spread to the arms and upper body.

Symptoms may continue to get intense until some muscles cannot be used at all, leaving some patients to become paralyzed in severe cases.

According to the CDC, symptoms can progress over hours, days, or weeks, and weakness typically peaks within the first two weeks after symptoms appear. They can last for a few weeks to several years. Most people recover fully, but some have permanent nerve damage.

Some people have died of GBS.

Infection with Campylobacter jejuni, which causes diarrhea, is one of the most common risk factors for GBS, according to the agency.

People also can develop GBS after some other infections, such as flu, cytomegalovirus, Epstein Barr virus, and Zika virus.

The CDC says very rarely have people developed GBS in the days or weeks after receiving certain vaccines.

Jameson addressed vaccine concerns in one of her posts.

"PS I did NOT get the jab or any jab. This is NOT a reaction to the jab. Thank you for your concern," she wrote, though not specifically referring to the COVID-19 vaccine.

How do doctors treat GBS?

The CDC says common treatments include plasma exchange. It’s a procedure that removes and replaces the liquid part of the blood. Another treatment is high-dose immunoglobulin therapy which is an infusion of antibodies.

What research is being done on GBS?

According to the National Institutes of Health, scientists and researchers are working to learn how to prevent GBS and to make better therapies available when it strikes.

Scientists are also looking at the workings of the immune system to find which cells are responsible for beginning and carrying out the attack on the nervous system, according to the NIH.