Houston police say an 8-year-old boy was struck by a stray bullet on New Year's Eve.

HOUSTON - Houston police say an 8-year-old boy was sleeping in his bed when he was shot from what appears to be celebratory gunfire.

The shooting occurred on New Year’s Eve, just a few minutes before midnight, at an apartment complex on Garden City Drive.

Police say the bullet came through the wall around 11:50 p.m. and struck the boy in the hand.

He was taken to the hospital. Police say he is expected to survive. 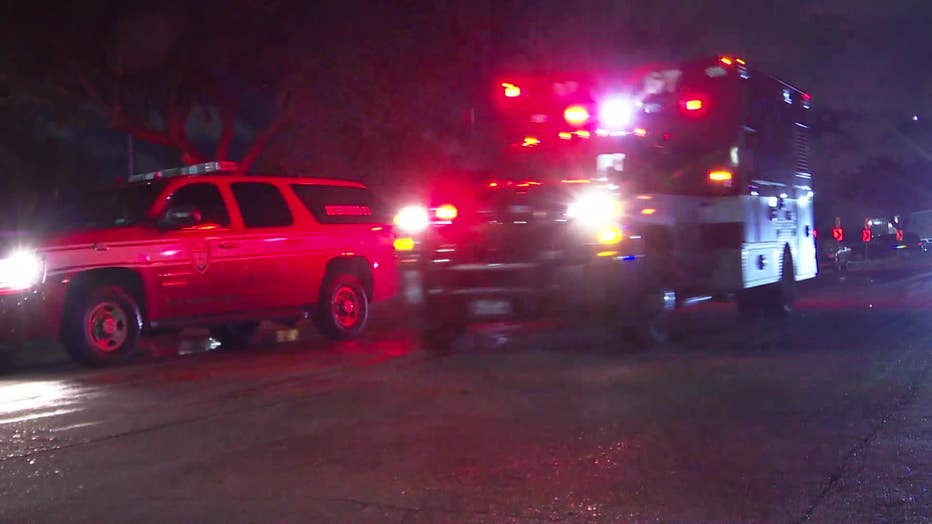 An 8-year-old boy was struck by a stray bullet on New Year's Eve.

The shooting remains under investigation.