HSI Tampa partnered with Clear Channel Outdoor to place billboards across the Tampa Bay region, while HSI Atlanta is participating in several high-profile speaking events throughout the southeast region.

“Everyone has a role in combating human trafficking and we hope this billboard campaign will encourage the public to report suspicious activity,” said HSI Tampa Assistant Special Agent in Charge Michael Cochran. “Awareness and outreach are two of the most important tools to identify victims of human trafficking.”The billboards placed throughout the Tampa region feature large text at the top that reads, “Human Trafficking is Modern Day Slavery.” 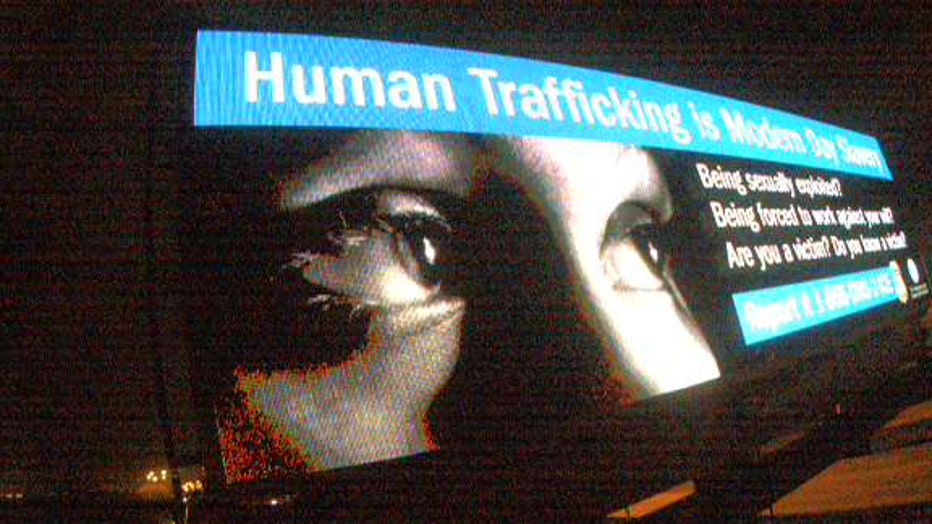 One of the billboards from the awareness campaign led by HSI Tampa and Clear Channel. (Photo courtesy of HSI Tampa) (ICE/HSI Tampa)

The billboards also feature questions directed at potential victims, such as, “Being sexually exploited?” and “Being forced to work against your will?” 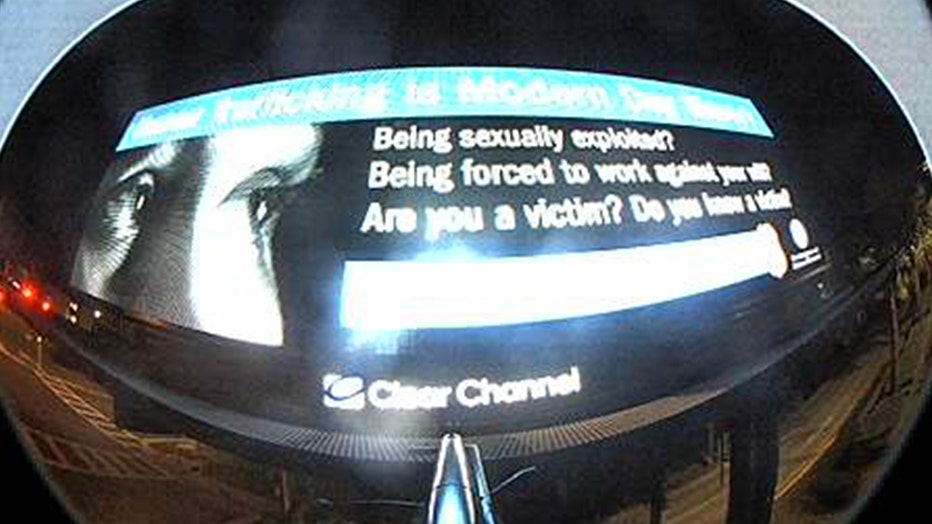 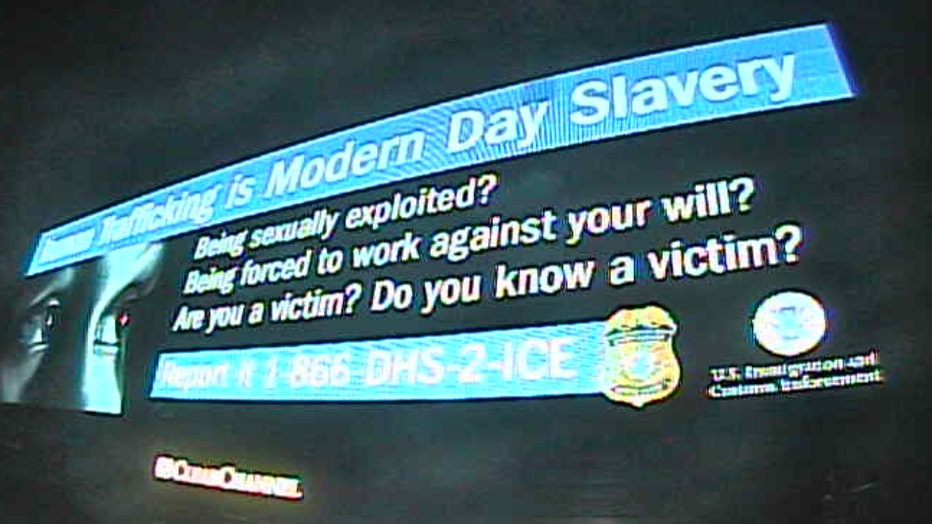 Human trafficking victims have been found all throughout the U.S. in an array of industries, including agriculture, hospitality, restaurant, domestic work (such as housekeeping) and prostitution (both on the street and online), HSI Tampa noted in an announcement for the awareness campaign.

“These victims are men, women and children of all ages and can include U.S. citizens and foreign nationals,” HSI Tampa wrote. “Many of them thought they had found a good paying job or a better life, only to have their hopes dashed and work compelled.”

“Whether it is the victims of sex trafficking, labor trafficking, or the young children who are exploited to produce child pornography, each has a heart-breaking story to tell. A story surrounding an issue we aren’t talking enough about as a society,” the agency wrote. “HSI Atlanta is proud to stand side by side with our law enforcement partners and non-governmental agencies across Georgia and Alabama to bring these traditionally hidden crimes to light.”

In recent years, multiple state and federal officials have called Atlanta a hub for sex trafficking.

During one stop, Ivanka Trump vowed to continue urging companies to be involved in helping survivors of abuse.

“We believe that the private sector needs to get involved with these issues and they need to provide the training for the jobs," she said. “And we can assist in the support."

“This year is the 20th Anniversary of the Trafficking Victims Protection Act which defined human trafficking and made it a federal crime. Since that day, law enforcement has worked tirelessly to rescue the victims of this form of modern-day slavery,” said acting Special Agent in Charge Robert Hammer who oversees HSI operations in Georgia and Alabama.

The awareness campaigns use language that focuses heavily on the acknowledgment of human trafficking victims, arguing for their protection at home and abroad, but ICE and the U.S. Department of Homeland Security have had a fraught relationship with undocumented survivors of human trafficking in recent years.

The U.S. will begin sending asylum seekers from Mexico, El Salvador, Nicaragua, Guatemala and Brazil to Honduras as early as the end of the month. Beginning with Guatemala in July of 2019, the U.S. government signed agreements with Guatemala, Honduras and El Salvador that would allow the U.S. to send asylum seekers from other countries to Central America. Under the deals, asylum seekers won't be given the opportunity to request asylum in the U.S., but rather will be flown to these Central American countries where they will have the opportunity to request asylum.

Sending asylum seekers to Honduras is particularly problematic due to the prevalence of human trafficking in the country, some experts argue. The U.S. State Department travel advisory for Honduras advises reconsidering travel to the country saying violent crime is common and human trafficking widespread.

It’s not the first time such dissonance has been pointed out between Trump Administration policies targeting undocumented immigrants (some of whom are survivors of trafficking) and the anti-human trafficking campaigns initiated by the very same administration.

When ICE Acting Chief Thomas Homan was asked during a 2017 press conference, “You are not going to take advantage of the immigrant communities who are survivors, right?” he responded, “Is there a population of illegal aliens that are off the table? I am not saying that.”

ICE has also come under fire in recent years for sending federal immigration agents into courthouses for human trafficking victims with arrest warrants for survivors.

If you notice suspicious activity in your community, call the ICE Tip Line at 1-866-DHS-2-ICE or https://www.ice.gov/tipline