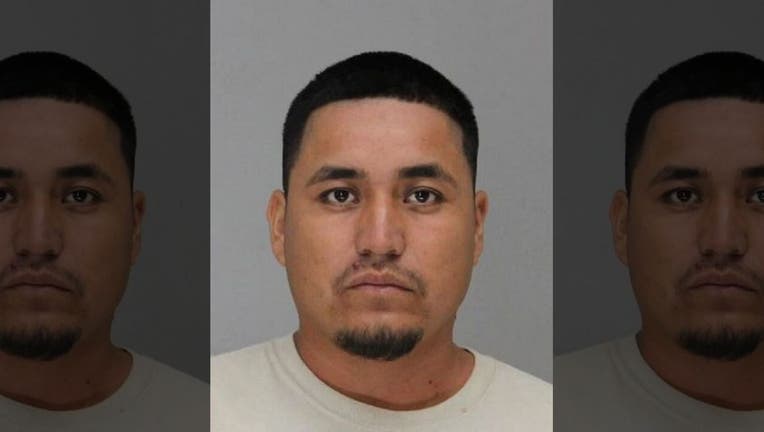 A Mexican citizen who allegedly shot a transgender Dallas woman last month was living in the United States illegally and is now a fugitive, Immigration and Customs Enforcement (ICE) officials said.

Domingo Ramirez-Cayente, 29, deported in 2010, was arrested Sept. 24 and charged with aggravated assault, The Dallas Morning News reported. He reportedly admitted to shooting Daniela Calderon, 35, six times in the chest, stomach and hip.

Calderon told the newspaper Ramirez-Cayente yelled homophobic and transphobic slurs during the attack.

Instead of being held in police custody, Ramirez-Cayente posted a $25,000 bond and hasn't been seen since. It was unclear if he remains in the area. Dallas County prosecutors wanted him to be fitted with an ankle monitor, but the terms of his bond were set before they could intervene.

“The magistrate set the bond at $25,000 with no ELM (electronic leg monitor). As soon as the D.A.'s Office was made of aware of the low bond, we moved to amend the conditions of bond to include a monitoring device; unfortunately, the defendant had already fled,” Kimberlee Leach, a spokeswoman for the Dallas County District Attorney's office, told the news outlet.

Back in March 2010, Ramirez-Cayente was taken into custody by ICE agents near Brackettville, Texas, after entering the U.S. illegally, the agency said.

“Ramirez-Cayente was processed as an expedited removal and removed to Mexico on March 27, 2010. ICE has not encountered Ramirez-Cavente since his 2010 removal," said an agency spokesperson.

ICE did not immediately respond to FOX News for comment.

Anyone caught reentering the U.S. illegally can be charged with a felony. It was unclear if the Dallas Police Department flagged Ramirez-Cayente as an undocumented immigrant charged with a crime.