LOS ANGELES, CA - Scientists have found that humans require different work schedules and work hours throughout their lifetimes, according to new research out of NYU.

Young adults from 18-26 do not begin to release melatonin, a hormone linked to their biological clock until much later in the day than fully developed adults. The younger age demographic doesn't begin to release it until 10 o'clock at night, according to Dr. Jess Shatkin, a psychiatrist at the Child Study Center at NYU Langone Medical Center.

Shatkin suggests that the ideal work time for young adults between 18-26, "really shouldn't be starting school or work before 9 a.m. and ideally, start at 10 a.m… and let their schedules go later.

In your mid-20s and 30s, the study suggests that ideal work schedules should mirror individual preferences. If you are an early riser, then start your day early and get out of the office earlier. If you are still a night owl, start work later in the day and stay at work later.

However, once you are over 40, new research published in the Melbourne Institute Working Paper Series suggests a three-day work week could be best for adults 40 and over. No more no less.

Just last year, some major employers in Sweden reportedly trimmed 40-hour work weeks to 30 hours for full-time employees and they reported that workers were less fatigued, more efficient and happier. So maybe you should forward this video to your boss and see what happens? We are sending it to ours right now. 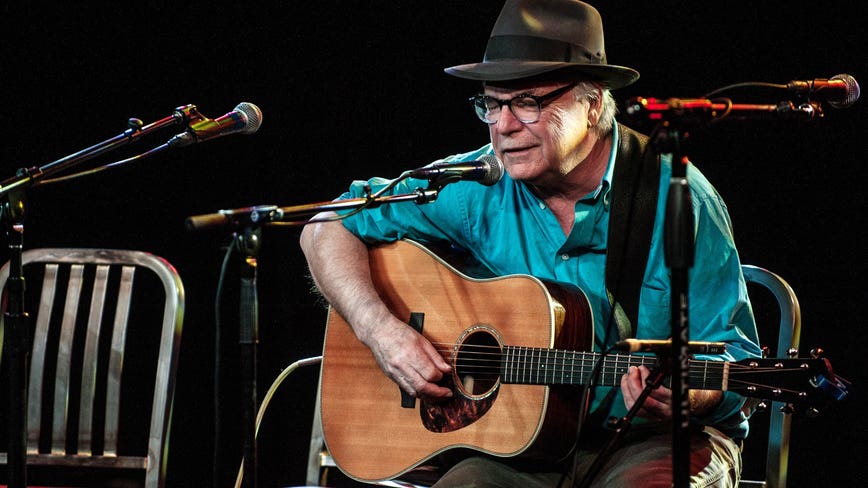