PHOENIX - A husband is alive because of his wife, as well as a surgery they endured together.

A year ago, the husband was diagnosed with kidney disease, and his wife stepped in to became his donor.

"To have and to hold from this day forward, for better, for worse, for richer, for poorer, in sickness and in health, to love and to cherish, till death us do part," that was the vow Bernard and Analyn Mercado took more than 10 years ago. 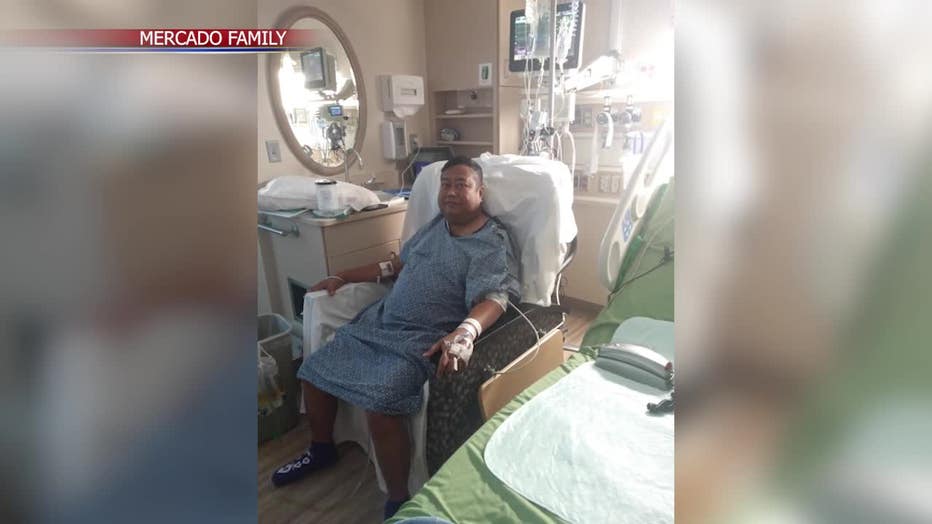 "I'm in debt for life," said Bernard Mercado. "I'm so grateful for her. Knowing that I was going to go through that my wife mentioned maybe I can give you a kidney."

In 2018, Bernard was told his kidney was working at 15%. He had two choices to get better: either undergoing dialysis three times a week, with the expected transplant in about five years, or a living donor transplant. 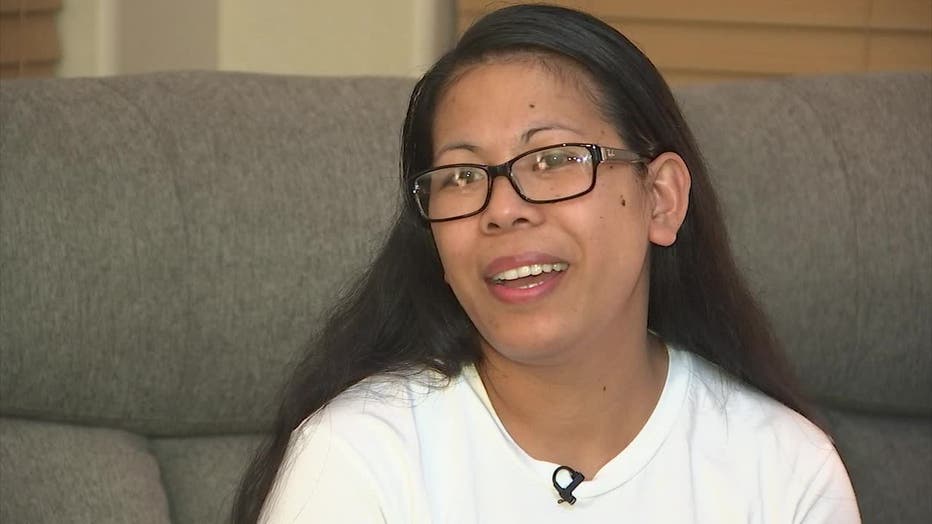 "I have no doubt. I said I can give you my kidney," said Analyn. "He was always in pain and it's terrifying and I wanted him to feel better, not just for us but for himself."

"Its a battery of tests making sure you're healthy enough and she will be able to live a healthy life after that," said Bernard.

Fortunately, Analyn was healthy enough, and has a universal blood type.

After almost a year of tests, Annalynn and Bernard go into surgery.

For the Mercados, the biggest risk was not being around for Their two young children: six-year-old Virginia and eight-year-old Darren. 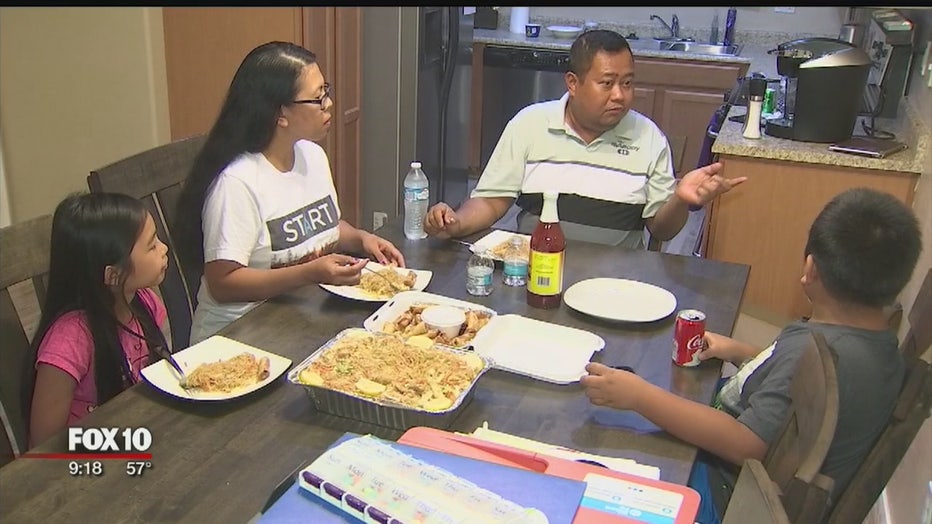 "We were thinking of the risk because the surgery alone, we would both be out and then, if God forbid something happened, she would be the only one," said Bernard.

"I wasn't nervous at all. I was acutally excited for him because I wanted him to feel better," said Analyn.

Dr. Raymond L. Heilman, who is a Transplant Nephrologist, said the potential risks are low. In fact, what the Mercados did is quite common.

"One living donor transplant has better outcomes, so the kindey works better and lasts longer," said Dr. Heilman. "It allows that person to get transplanted quicker. It allows them to get back to normal life quickly." 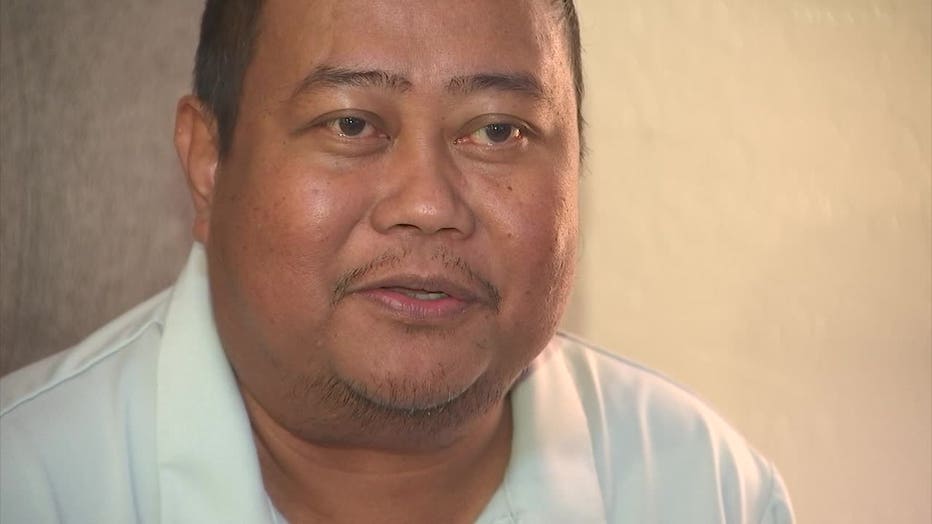 "I knew if we went through it and everything worked out, it was going to be OK," said Bernard.

Everything did turn out OK. The Mercados are now back to normal life after a year of procedures, tests and missing days on end of work.

Dr. Heilman said that if Analynn needs a transplant for herself in the future, she will be bumped up on the waiting list because she donated.