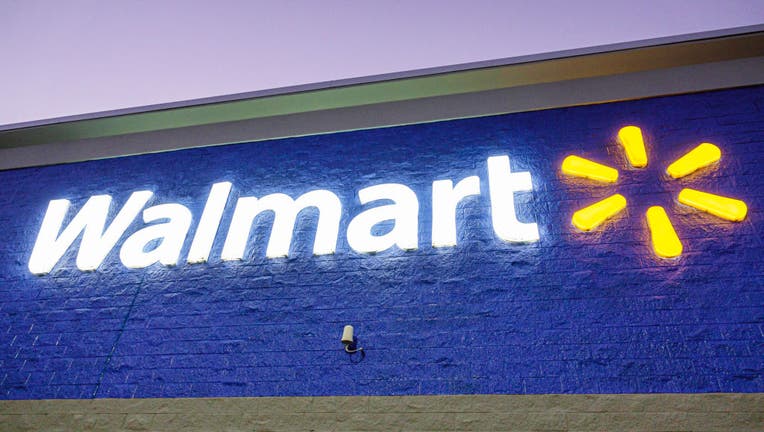 MANITOWOC, Wis. - A jury ruled Walmart violated the American’s with Disabilities Act when it fired a longtime employee who claimed she was wrongfully terminated.

As a result, the jury awarded $125 million to Marlo Spaeth, who has Down syndrome. According to the Herald Times Reporter, the compensation will be capped at $300,000 because of federal regulation.

The jury awarded Spaeth $150,000 in compensatory damages and $125,000,000 in punitive damages after deliberating for three hours following the four-day trial.

"The substantial jury verdict in this case sends a strong message to employers that disability discrimination is unacceptable in our nation’s workplaces," said Charlotte A. Burrows, chair of the Equal Employment Opportunity Commission. "All of those who come forward to ensure the right to a workplace free of discrimination do a service to our nation. Thank you to them and to my colleagues at the EEOC whose excellent work investigating and litigating the case made this important verdict possible."

The U.S. Centers for Disease Control and Prevention describes Down syndrome as a condition present in people with an extra chromosome. The extra chromosome affects how a person’s brain and body develop, often resulting in mental and physical challenges.

But that didn’t seem to hinder Spaeth’s performance at work. According to the EEOC, Spaeth had received positive performance evaluations in her 16-year stint with Walmart. But a schedule change in 2015 caused her significant difficulty.

When she requested to adjust her start and end times by an hour to 90 minutes, the retail giant fired her instead, the EEOC said.

"The jury here recognized, and apparently was quite offended, that Ms. Spaeth lost her job because of needless — and unlawful — inflexibility on the part of Walmart," said Gregory Gochanour, regional attorney of the EEOC’s Chicago District Office.

And when Spaeth requested to be reinstated, Walmart turned her down because they would’ve had to accommodate her disability, the EEOC claimed.

The EEOC filed a lawsuit on Spaeth’s behalf in 2017, which ended with last week’s verdict.

"Employers, no matter how large, have an obligation under the law to evaluate the individual circumstances of employees with disabilities when considering requests for reasonable accommodations," said Chicago District Director Julianne Bowman. "Ms. Spaeth’s request was a simple one and denying it profoundly altered her life."