The actor who danced into the hearts of millions turns 63 on July 8.

Bacon is known for his iconic role as the rebellious Ren McCormack in "Footloose," and has since become a staple in roles portraying raspy-voiced protagonists such as in the cult-favorite "Tremors" and could even master darker roles, terrifying audiences as the pedophile parolee Watler Rossworth in "The Woodsman."

Not only is Bacon a talented actor, but he’s also a part of a band he created with his brother, Michael Bacon, called the Bacon Brothers. The group creates folk-rock music and their latest album was released in 2020 titled, "The Way We Love." 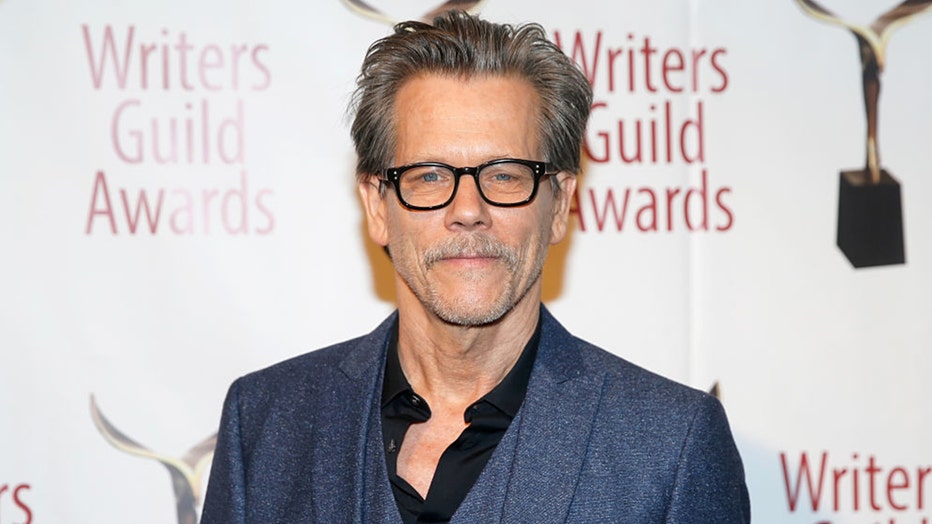 When he’s not acting or creating music with his brother, Bacon is dedicating his time to his non-profit Six Degrees which helps donate and raise "money for local and grassroots charities in the United States," according to the organization’s website.

"Because at the end of the day, we’re all just six degrees from someone who really needs our help, and when we work together, we really can do a great deal of good," the website states.

Celebrate the Hollywood star by watching these free-to-stream titles available on Tubi.

Elephant White (2011): Starring Kevin Bacon, Djimon Hounsou and Marcus Waldow
"An assassin is hired to instigate a gang war in Thailand, which could take down slave traders and deliver vengeance for his own daughter’s murder."

Cavedweller (2004): Starring Kevin Bacon, Kyra Sedgwick, Aidan Quinn, Jill Scott and Sherilyn Fenn
"A woman’s past and present lives come crashing together when she goes back to her Georgia hometown to regroup and reclaim her life losses."

Loverboy (2005): Starring Sandra Bullock, Kyra Sedgwick, Matt Dillon and Kevin Bacon
"Eccentric Emily’s one passion is having the perfect child. When her son begins to drift away, her love turns into a dangerous obsession."

Digging to China (1997): Starring Kevin Bacon, Mary Stuart Masterson, Cathy Moriarty and Evan Rachel Wood
"A lonely girl, who longs to escape her neglectful family and stultifying town, forges a bond with a mentally disabled man, which others aim to break."