A Phoenix Police officer and a woman met in what is likely the worst of circumstances, but they went on to make a big impact on each other's lives. FOX 10's Justin Lum reports.

PHOENIX - Do you believe in fate?

Are some people just destined to meet and change each other's lives?

For a Phoenix Police officer and a woman, they met at the exact moment that would forever impact each other's lives.

When Phoenix Police Sergeant Mike Lee and Corinne Marr met nearly a year ago, neither of them knew how much it mattered. 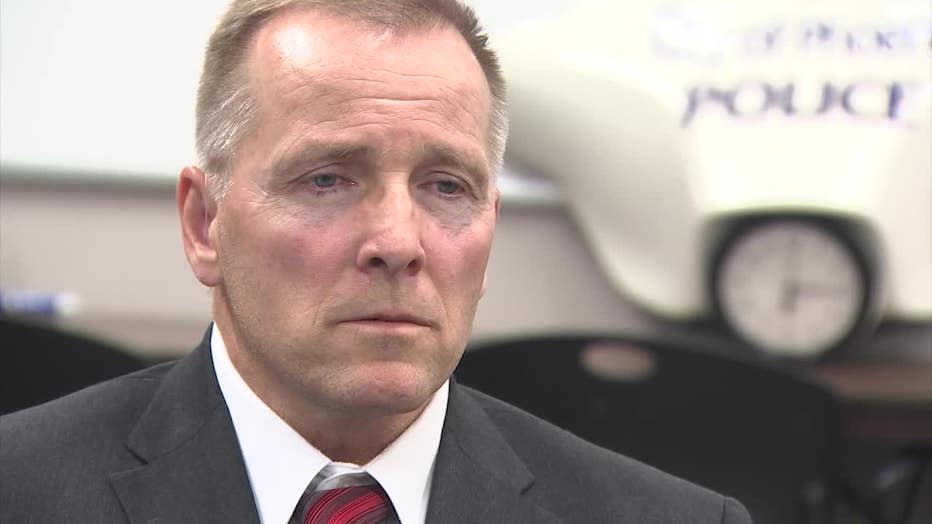 "Nice bond of friendship out of a couple of tragedies," said Sgt. Lee.

This friendship between Sgt. Lee and Marr began with a near-death experience. On November 30, 2018, Sgt. Lee found himself in the gutter and on his back near 7th Avenue and Utopia.

Sgt. Lee's police motorcycle was wrecked by an SUV that, according to Sgt. Lee, made a left in front of him. 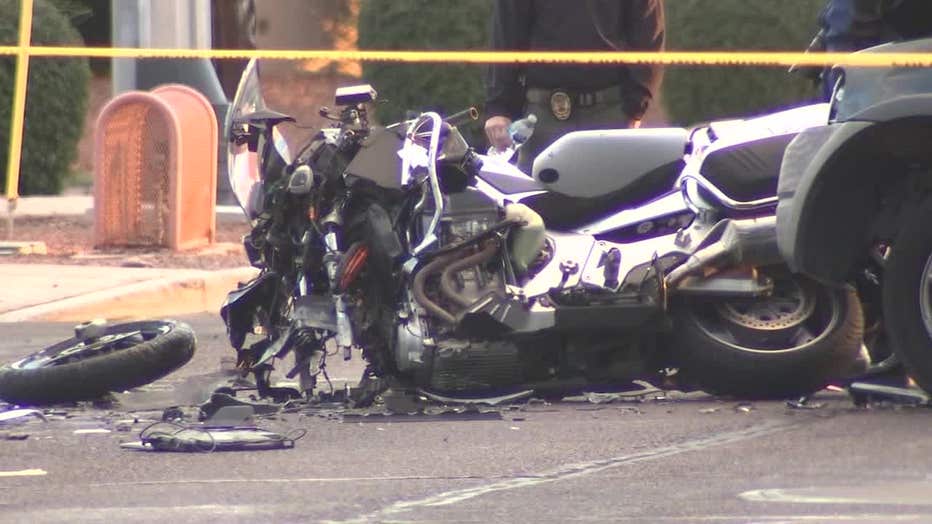 Scene of the crash

Sgt. Lee remembers a complete stranger who came to his aid.

"Came over, was basically kneeling in the gutter next to me and took my hand, and basically just comforted me," said Sgt. Lee.

Marr, however, said something changed when she heard Sgt. Lee speak to his wife on the phone. 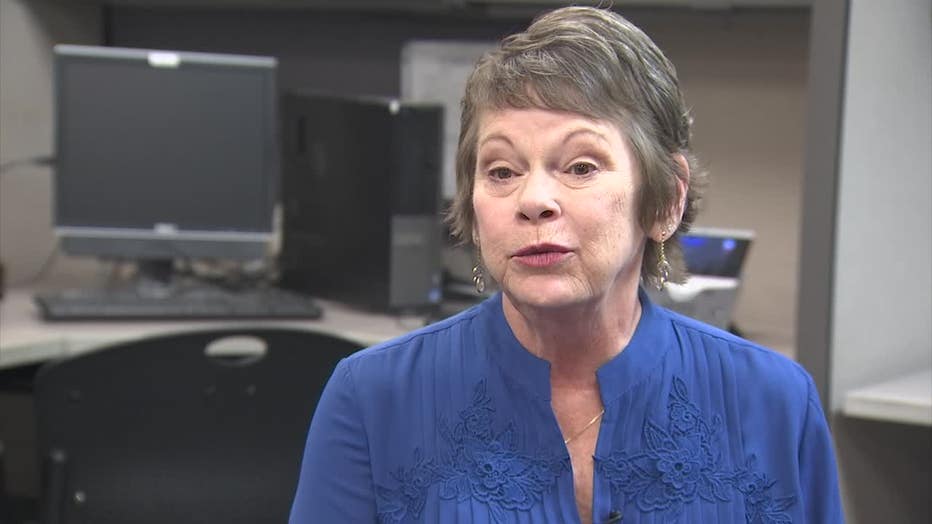 "I thought, he has kids and a wife, and I'm sure all he was thinking about when he got hit is 'I hope I live', and here, I might have a chance to live and I'm not taking it," said Marr.

Sgt. Lee broke his left arm, and had detached ligaments and tendons in his right shoulder. His strength inspired Marr to take a chance on herself, and listen to doctors. 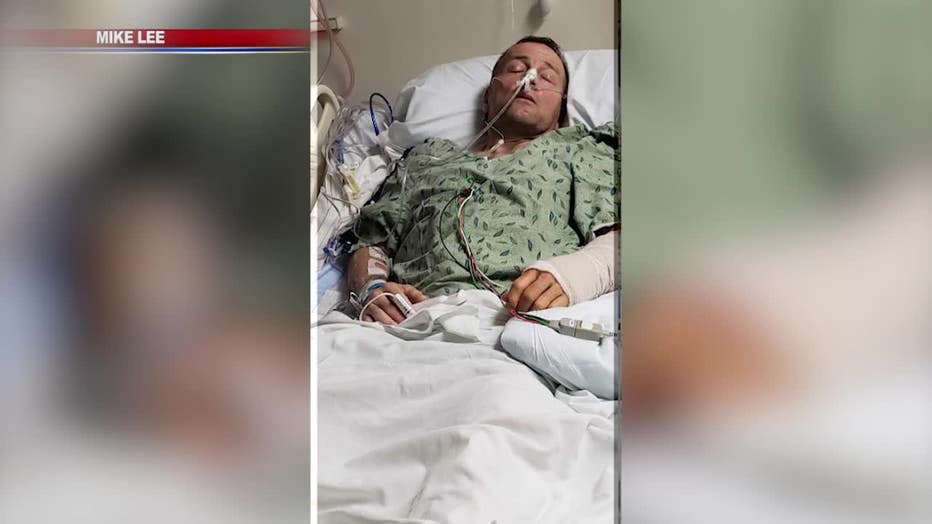 "They said if I didn't treat, I'd only have two to three months to live," said Marr. "That was a short period of time."

With chemotherapy and radiation, Marr got nine more months than she says she would have had. So, she thanked Sgt. Lee with a letter. 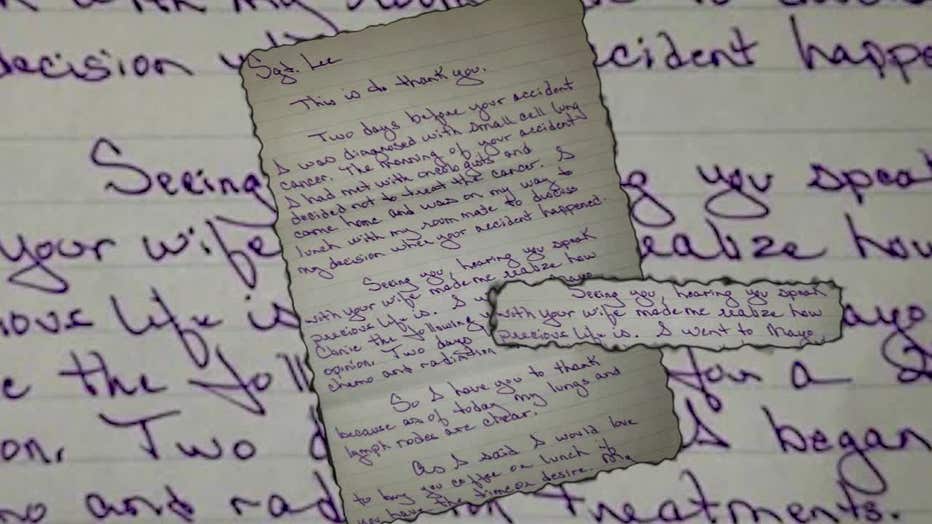 "It brought tears to my eyes," said Sgt. Lee.

Marr credited Sgt. Lee for showing her how precious life is. For Sgt. Lee, he's just as thankful Marr showed him kindness that November day.

"She didn't have to stop," said Sgt. Lee. "Kinda reinforces your faith in humanity."

Despite living with terminal cancer now, Marr has a true friend in Sgt. Lee: a man who once needed saving who ended up saving her life.

"I wouldn't be here today if it wasn't for him," said Marr.

These two are true friends, and they make sure to have dinner or coffee multiple times a month. 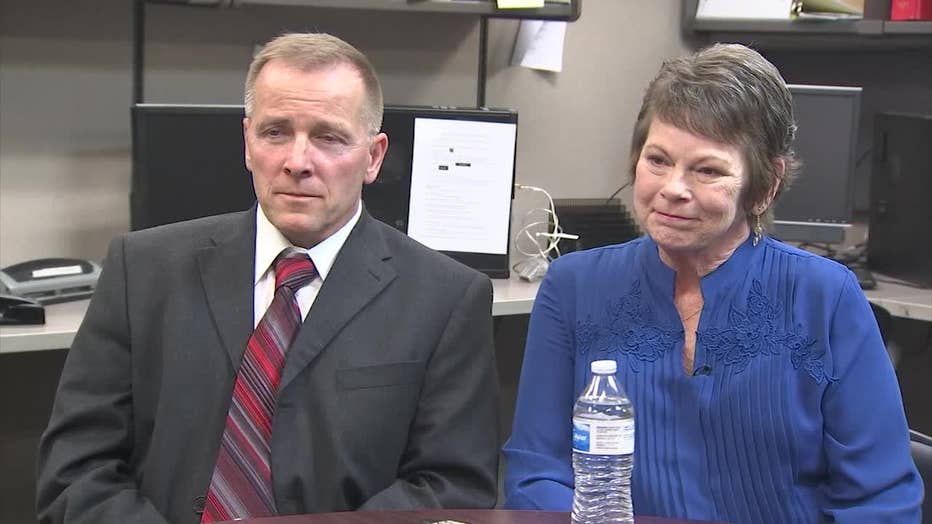