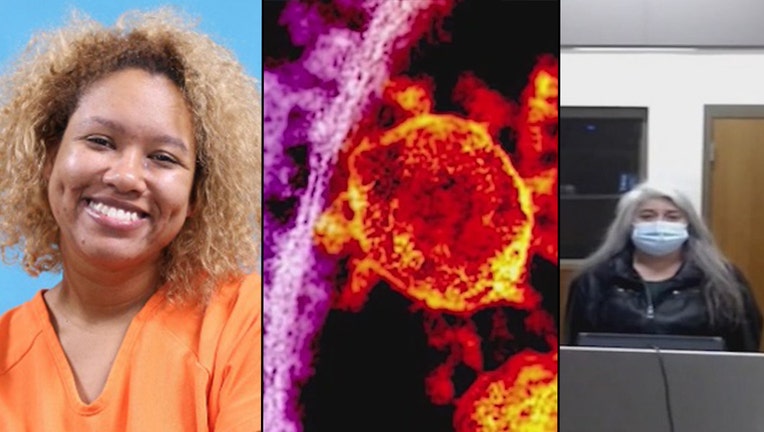 We're already into the new year, but we are taking a look back at last week's top 10 stories, which could serve as a likely reminder of why we are happy to have a fresh start in 2022. 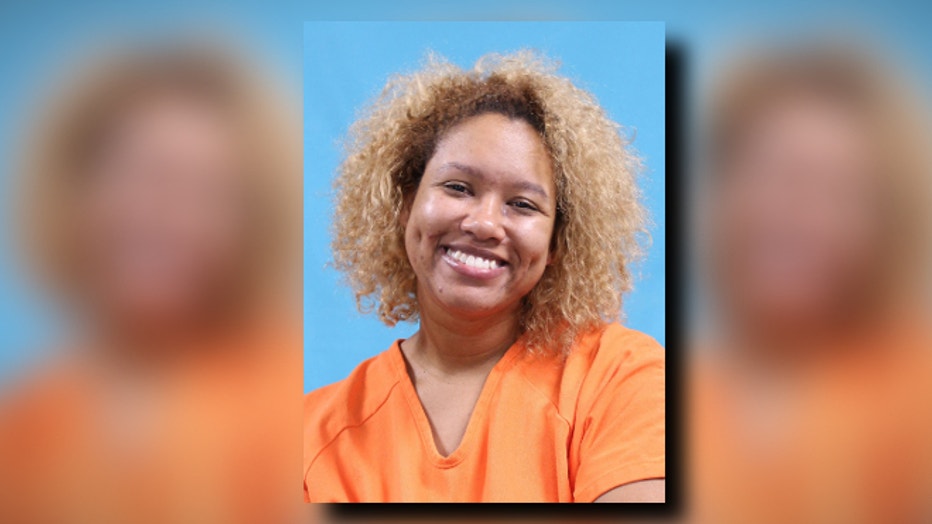 Brittany Wilson, 32, is accused of killing her boyfriend with a sword on Christmas Eve. (Source: Cape Girardeau Police Department)

Even though we're two years into the pandemic, the Omicron variant, while mild, is still prevalent and impacting testing and hospitals. FOX 10's Justin Lum reports.

The officer suffered a serious leg injury that required immediate surgery. 52-year-old Elizabeth Eaton was arrested in connection to the hit-and-run.

4. Army veteran in Arizona passes away from COVID-19 complications while waiting for life-saving ECMO treatment: After waiting a long time for ECMO treatment in the hospital, Brian Yazzie's oxygen level went down, and his heart went into shock, and he subsequently passed away in a hospital room.

Previous report: Clock is ticking for Army veteran in Arizona in need of ECMO machine as he battles COVID-19

According to family members, 35-year-old Brian Yazzie only has a few more days left before his window of opportunity for ECMO (Extracorporeal Membrane Oxygenation) treatment runs out. This comes as hospitals in the Phoenix area say their ECMO machines are at capacity. FOX 10's Nicole Garcia reports.

5. 2 shot, killed in Phoenix drive-by shooting; families seek justice: Two men are dead after they were shot inside a car at a Phoenix intersection. Everardo Molina Sandoval, 27, was pronounced dead at the scene. Jorge Granados, 21, was taken to a hospital where he later died.

FOX 10's Justin Lum has the latest on a shooting near 19th Avenue and Camelback that left two men dead, including a 21-year-old father.

6. Phoenix mother dies from COVID-19 on Christmas Day, leaving behind 3 kids and fiancé: A Phoenix man lost his fiancée to COVID-19 complications on Christmas Day after a hard-fought battle with the virus that lasted more than three months – and he does not want her to be just another statistic for COVID-19 deaths.

7. Woman dead, man injured in north Phoenix crash on Christmas Day: Police say a driver had been heading north on 24th Street from Cactus Road in Phoenix when the driver had crossed into an oncoming lane before hitting the pole. 36-year-old Jessica Mertens died at the scene.

8. Arizona: No US vaccine mandate for state-regulated utilities: Approved on a party-line vote by the commission’s Republican majority, the policy takes aim at the Biden administration’s mandate that private companies with 100 or more employees must assure their employees are vaccinated against COVID-19 or submit to regular testing.

The order does not allow the state, counties or cities to implement COVID-19 vaccine requirements for employees, but health care institutions are exempt from the rule.

9. Review: ‘The Matrix Resurrections’ is an absolute blast: While the previous two sequels went the more serious route — adding ponderous philosophizing, complicated worldbuilding and pointed narrative subversions to the simple, propulsive thrill ride of the first film – "The Matrix Resurrections" takes the opposite approach. 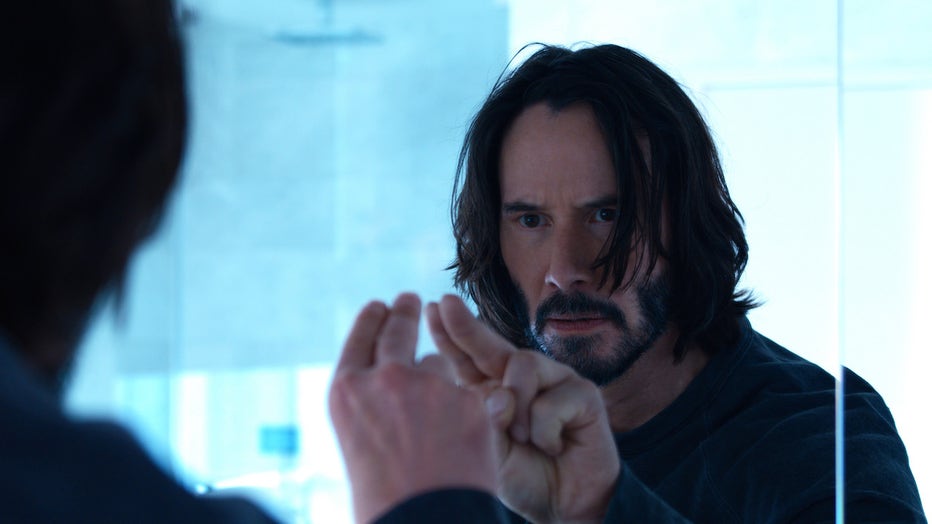 10. Woman in FBI custody after allegedly injuring passengers, employees on Delta flight: According to TMZ, Cornwall got into an altercation with an older man who refused to wear his mask on a plane. Federal law prohibits assaults and threats that interfere with flight crews and flight attendants.

Some flight attendants and TSA agents are choosing to take self-defense classes as a spike in unruly passengers has become a reality while enforcing a mask mandate while traveling.