Man accused of stabbing victim in the neck during argument

A man has been arrested, accused of trying to kill his partner. FOX 10's Brian Webb reports.

PHOENIX - Police say what began as an argument turned into a knife fight on Friday night near 7th Avenue and Indian School Road.

Michael Hemingway is accused of second-degree attempted murder after police say he stabbed his boyfriend in the neck with a knife.

Witnesses say it started around 7:00 p.m. with a 20 to 30-minute argument at the apartment of Hemingway and his partner. We don't know what that was about, but a witness says that he saw Hemingway try to strangle the other man. Then they both picked up knives and as Hemingway walked out the door, police say he stabbed his partner in the neck and ran from the scene. He surrendered to officers later that night. 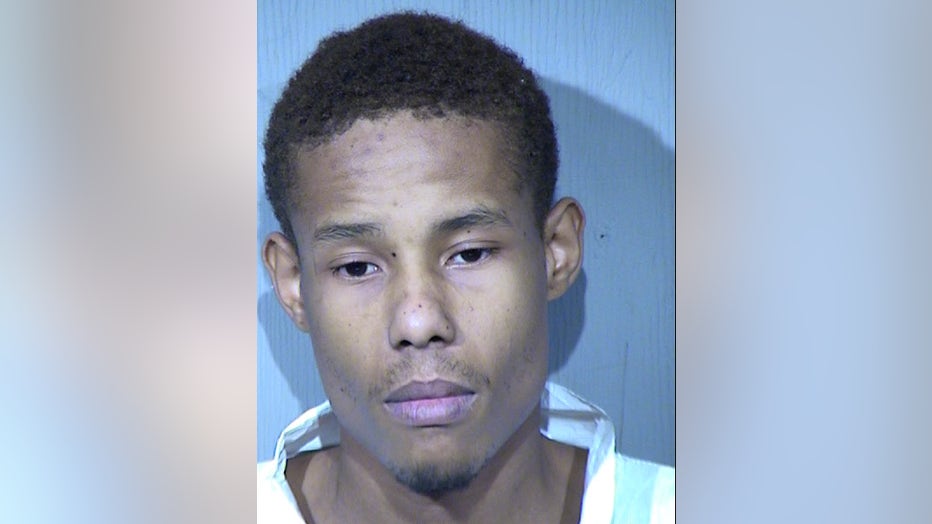 Hemingway also told detectives he was a victim and that his boyfriend bit him on the shoulder and tased him in the back.

At last check, the victim was in critical condition. According to police, the attending physician said the man did undergo surgery to repair severe damage to his jugular and larynx as a result of the stabbing to his neck.