SARASOTA, Fla. - Natalie Wright and her boyfriend Casey Swart were expecting the birth of their baby boy while they were living at a home off Osprey Avenue.  Amanda Capen invited them to live with her, hoping both would start a fresh chapter to escape their vices.

"She was anxious; she wanted to have the baby. She wanted to start her life of becoming a mom. Sometimes life just knocks you down and you relapse and I think that’s what happened," said Capen.

There's two versions of what happened.

A report from Sarasota Police said Swart claimed Natalie wanted Percocet. He went with a friend to buy a pill for $30. Swart told police he took half the pill and believes Natalie took the other half.

But the friend told Officers Swart wanted the Percocet for himself. When they couldn’t find any, Swart turned to Fentanyl, a powerful opioid, instead. 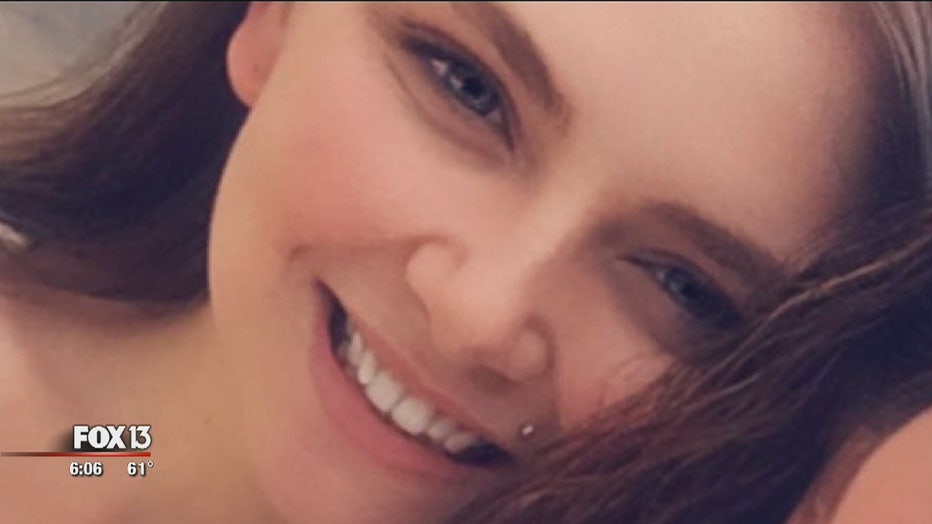 He claims Natalie called, upset, saying she did not want Swart to purchase any drugs. The friend witnessed Swart smoke half the Fentanyl and save the rest.

The friend drove Swart home and they parted ways.

Natalie was found later that night, on the floor.  She and her unborn child were both dead.

As this unfolded, witnesses said Swart was biting and scratching himself. Sarasota police charged him with two counts of manslaughter. 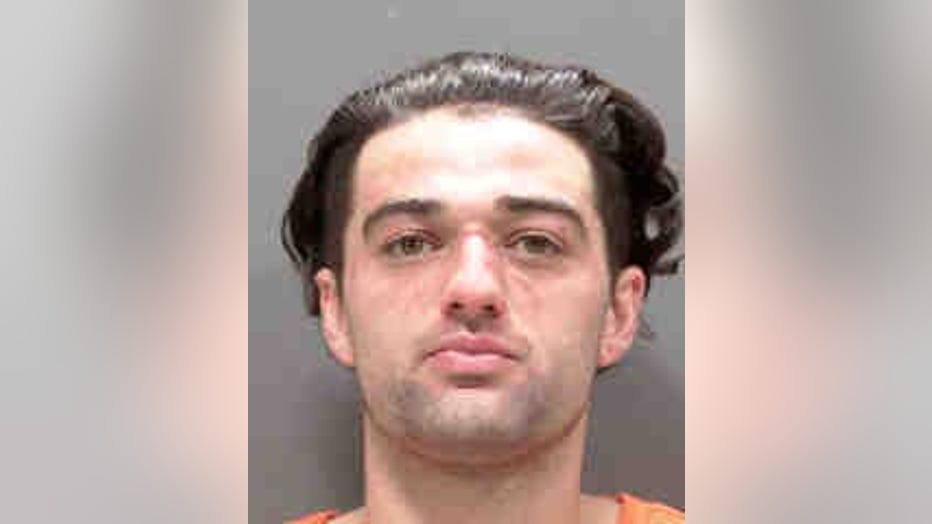 As he faced a judge, he appeared emotional as reality began to sink in.  His total bond comes out to $1-million.

He will appear in court on January 10, days after his son would have been born.

"Casey made a mistake,” added Capen. “Casey did not intentionally mean for this to happen. Everybody makes choices and does things. With addiction it’s hard to kick.”