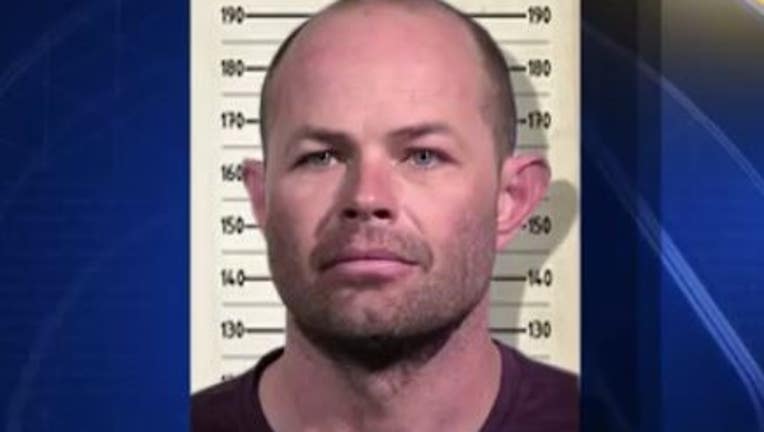 PHOENIX - A man who allegedly fatally struck a Salt River police officer with his car after texting while driving has been indicted by a grand jury.

Jerry Sanstead Jr. faces one count of manslaughter for the death of Officer Clayton Townsend, who was struck while conducting a routine traffic stop on the Loop 101 in January 2019.

Officials said Officer Townsend had made a traffic stop on the northbound lanes of Loop 101, just south of the McDowell off-ramp. As the officer was approaching the car he stopped, Townsend was struck by another northbound car. That same car then struck the car Officer Townsend stopped.

The description in the 254-page police report obtained from the Arizona Department of Public Safety described how Officer Townsend started the traffic stop on the passenger side, but when he went over to the driver's side, he was only there for 12 seconds before he was struck and killed. The crash marked a turning point in Arizona's battle against texting and driving.

According to witnesses, Sanstead had his cell phone in his right hand, and drifted across three lanes of traffic before crashing into Townsend. The officer died 30 minutes later, leaving behind a wife and child.