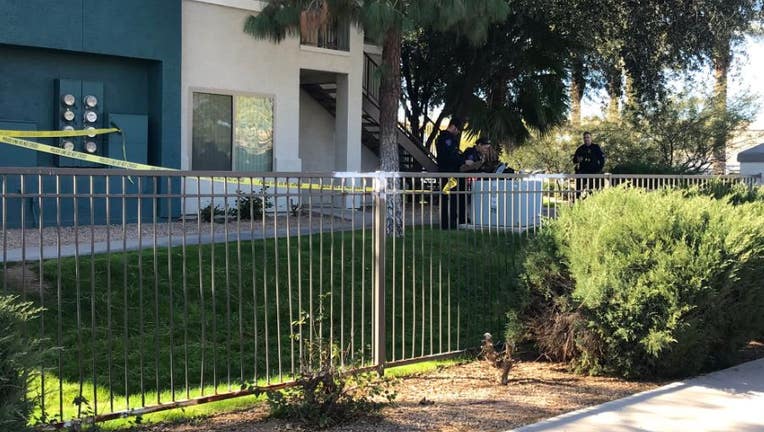 TEMPE, Ariz. - A man is seriously hurt after officials say he was stabbed in the neck at a Tempe apartment complex.

Tempe police and fire crews responded to the area near Southern Avenue and Priest Drive to find a 29-year-old man who had been stabbed in the neck. He was taken to the hospital with serious and potentially life-threatening injuries.

Police say the man was allegedly stabbed by his girlfriend.

Police are still actively investigating the scene. No further details have been provided.