The two escaped from a state prison in Florence.

PHOENIX - A manhunt is still underway for two inmates from Florence State Prison after they escaped from their medium custody unit on Jan. 23.

John Charpiot had been serving a 35-year sentence on child molestation and sex abuse charges since 2011, officials say.

David Harmon was serving a 100-year sentence on kidnapping and second-degree burglary charges. He had been imprisoned since 2012.

Charpiot and Harmon broke into a tool shed by knocking down an air conditioning unit and breaking through a wall, according to authorities. The two inmates were able to obtain a bolt cutter, wire snips and other items and used them to cut a fence.

"The preliminary investigation revealed that the inmates breached the institution fence by utilizing retrieved tools from the utility tool room," said Frank Strada with the Arizona Department of Corrections, Rehabilitation & Reentry.

The pair were accounted for during the 4:00 p.m. count on Saturday, but failed to appear for the 8:30 p.m. count, according to officials.

According to tweets made by officials with the Arizona Department of Public Safety (DPS) on Jan. 26, the two tried to rob a business in Florence on Jan. 23. Both fugitives were seen on surveillance camera at the business.

"Both men have ongoing medical issues and may attempt to visit drug stores or pharmacies," read a portion of the tweet.

Officials with the Department of Corrections says they are utilizing their chase teams, tracking dogs, and their fugitive apprehension unit to find the escaped prisoners. Authorities are also going home to home within several miles of the prison.

DPS Director Colonel Heston Silbert says there is concern the two are in the area.

"If you, as a resident in the area of the prison, have noticed a neighbor hasn't been around, or if you noticed a coworker hasn't come to work for a period of time and it's something that's out of the norm, we ask you to please call," said Col. Silbert.

Authorities say due to the lack of tips received, they believe both fugitives are holed up, with one of them having connections across the border.

"The United States Marshal Service does have strong relationships there, and can make efforts if persons from the United States need to get them back," said Col. Silbert.

A $35,000 reward per escapee is being offered for information leading to their capture.

"If you see something, say something," said Strada. "Use extreme caution. Please do not approach these individuals on your own."

Strada says an internal investigation is underway on how the two escaped.

"We are looking at every aspect of where they were, how they got out, and what led to that," said Strada.

Anyone with information on their whereabouts is asked to call 911 or Silent Witness at 480-WITNESS. 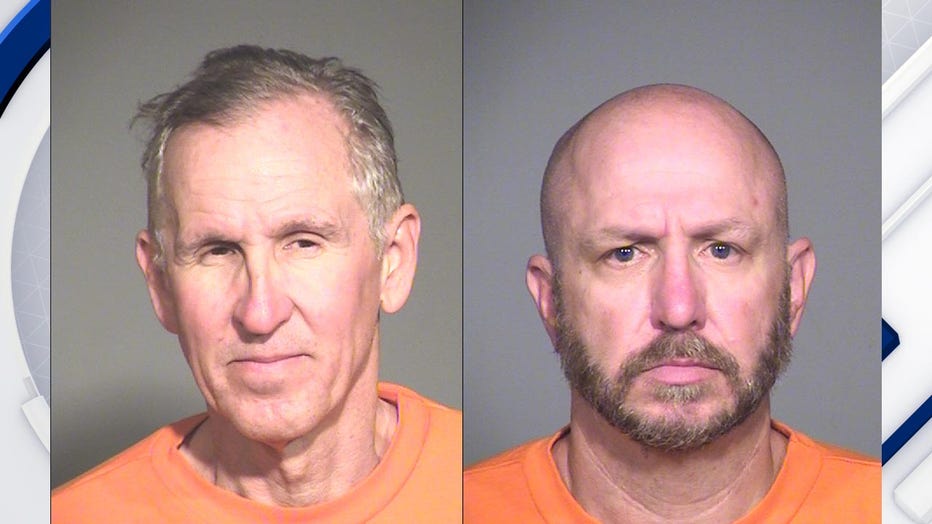 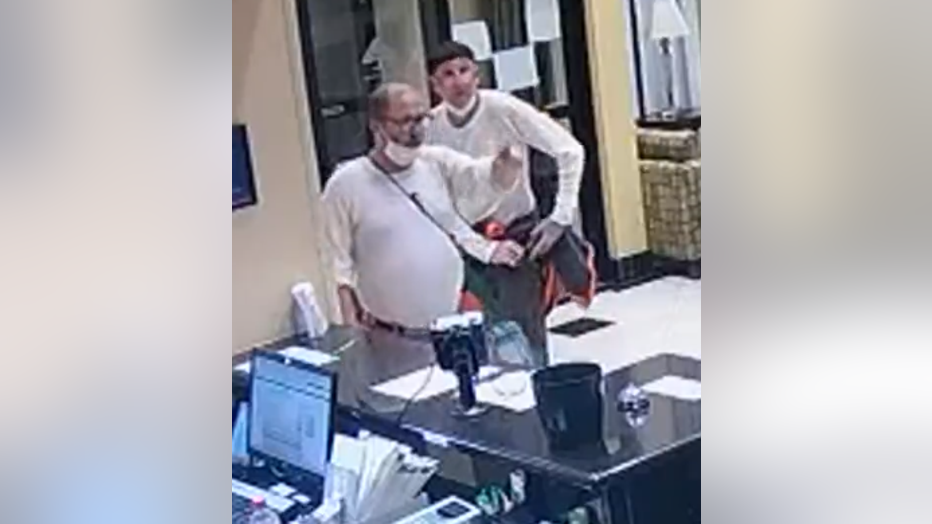