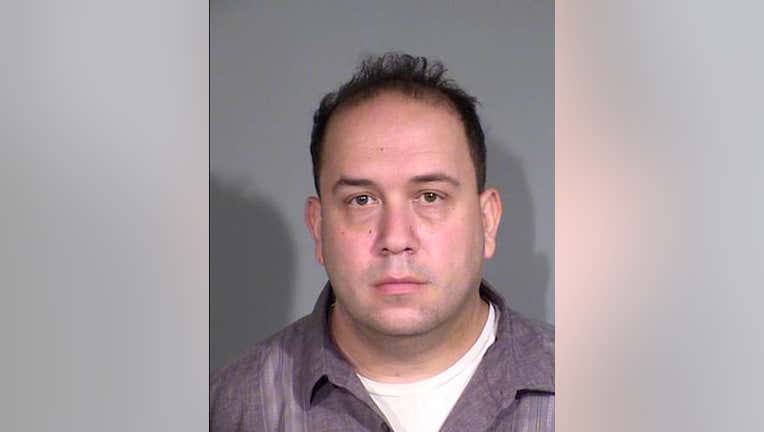 PHOENIX - Officials with the Maricopa County Sheriff's Office say one of their detention officers has been arrested following allegations of molestation involving a teenager.

In a statement released on Jan. 12, officials with MCSO say the detention officer, identified as Chad Swiman, was taken into custody on Jan. 11.

According to the statement, officials with MCSO were made aware of the case after they were contacted by the father of the victim, who is now an adult.

"MCSO interviewed the victim who reported the abuse occurred multiple times beginning in 2009 and continued until 2013," read a portion of the statement. The victim also said that Swiman was a family friend.

Officials with MCSO say Swiman is accused of three counts of child molestation and three counts of sexual conduct with a minor, all felonies. In addition, Swiman has been placed on administrative leave from MCSO, pending an internal investigation.