PINAL COUNTY, Ariz. - Officials with the Maricopa County Sheriff's Office confirmed on Jan. 20 that Pinal County Sheriff Mark Lamb's son was arrested in connection to a crash that left a bicyclist badly injured.

According to a statement released to FOX 10 by MCSO, 20-year-old Cooper Lamb was arrested and booked into jail after toxicology results showed he was impaired while driving a car that hit a bicyclist last year in Pinal County.

After the crash happened on July 8, 2019, Sheriff Lamb asked MCSO to take over the investigation to avoid a conflict of interest.

"At the direction of the Sheriff, a request was made for Maricopa County Sheriff’s Office to conduct the investigation to avoid any potential conflict of interest," read a portion of the statement. "The driver of the vehicle was processed for potential impairment, a warrant to draw blood was authorized and blood evidence acquired."

Cooper Lamb is accused of aggravated assault and possession of drugs. 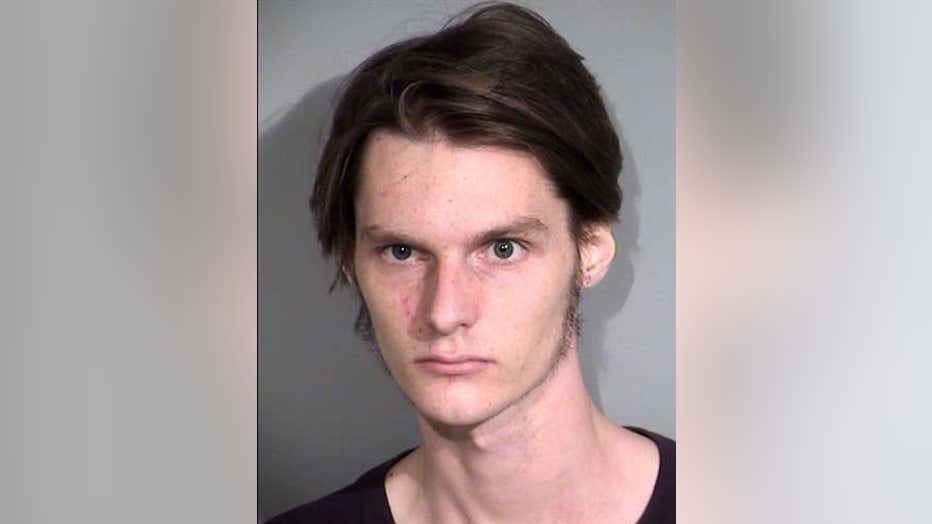