MESA, Ariz. - Police have released the name of the suspect they say pulled a gun on two men at a trailer park and shot one of them in the abdomen.

30-year-old Roque Ayala was booked into jail. He's accused of aggravated assault with a deadly weapon.

The incident happened on Nov. 13 in at the Lazona Mobile Home Park near Main Street and Stapley Drive.

Police say the suspect approached a father and son who were standing outside of their home and asked if his a woman was inside. The victims told Ayala they didn't know her, but that he could look around.

"They permitted him to look inside but, when he failed to return outside after much time, they met him inside the trailer," stated Detective Jason Flam of the Mesa Police Department. 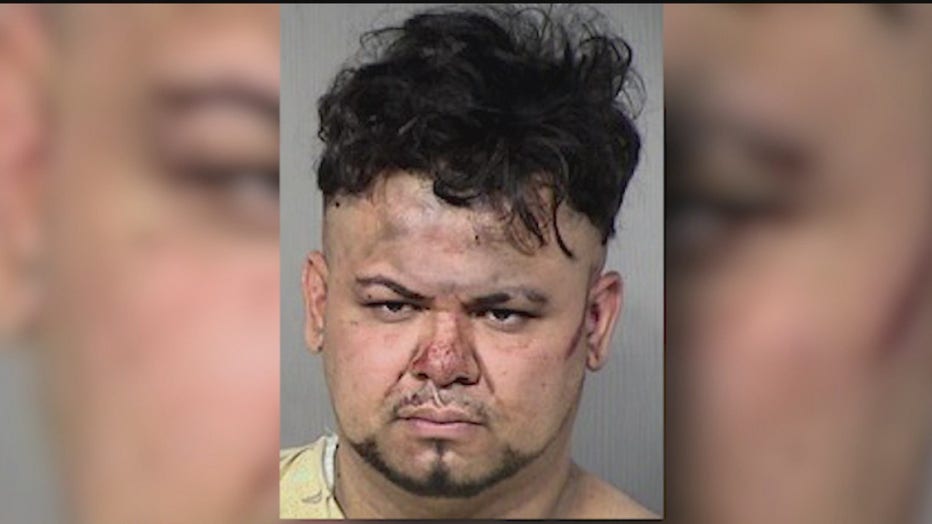 Once inside, a confrontation ensued and the suspect pulled out a handgun and shot the 57-year-old victim multiple times. His 21-year-old son told police he pushed the suspect into the tub and stabbed him because he thought he was going to kill them both.

The father is recovering at an area hospital.