(FoxNews.com) - As President Trump takes to Twitter to assail foes and tackle trolls, he can add another nemesis to his list: former Mexican President Vicente Fox.

Fox, 75, who served as president of Mexico from 2000 to 2006, has launched a mock 2020 presidential campaign against the sitting U.S. president. In a series of anti-Trump tweets and videos, Fox addresses myriad issues affecting the American people.

In a video released Sept. 7, Fox, calling Trump "last year's rotting Halloween pumpkin," says: "Donald, every time I make fun of you, which I do a lot, people say, 'Why can't you be our president?' America, I feel your pain. We all do. And that is why today I am proud to announce my candidacy for president of the United States."

The five-minute video opens with Fox wearing a hat with a vulgar expression, features him holding up his middle finger at times and introduces his campaign mascot: a goat wearing two signs: "Vicente for Presidente!" and "A taco truck on every corner!" The clip also shows a mariachi band crooning about Trump.

Fox adds, "if that worn-out baseball glove tightly gripping a turd can be president, then amigos, anyone can." And "Donald, you suck so much at this job."

Trump seems unaffected by Fox's trolling. The last time the president tweeted about Fox was on Aug. 31, 2016: "Former President Vicente Fox, who is railing against my visit to Mexico today, also invited me when he apologized for using the f-bomb."

Shortly after Trump's inauguration in January, Fox, in another video viewed more than 2 million times, takes on Trump's wall promise. Fox is shown holding up a sign reading "Mexico will not pay," then quickly flips it to show, "for the f----- wall."

Continuing to directly address President Trump, Fox challenges "the experts" who say building a wall "would work." He then launches into a diatribe on how he downloaded a schematic from the dark web that will negate Trump's wall plans: "It is a ladder, Einstein," Fox says, while holding a crude drawing of a ladder against a brick wall.

"You're going to build a $25 billion wall that can be defeated by a $25 ladder?" Fox asks. "Be honest, Donald. This wall isn't going to stop anyone who really wants to cross the border."

The Super Deluxe videos are reminiscent of skits seen on late-night talk shows.

Referring to Trump as a "false prophet," Fox also slams the president via Twitter on a host of issues, including:

● The U.S. response to Puerto Rico - "They don't need more of your face nor your words, they need effective aid" and "Puerto Ricans have been American citizens since 1917: true or false? Get it right and earn a toilet paper."

● North Korea - "instigating and provoking war? You better learn diplomacy instead of using the 280 characters"

● Vice President Pence's decision to leave an NFL game when players kneeled during the national anthem - "Pence's visit to the stadium wasn't about patriotism, it's about being so stubborn to prove your point." 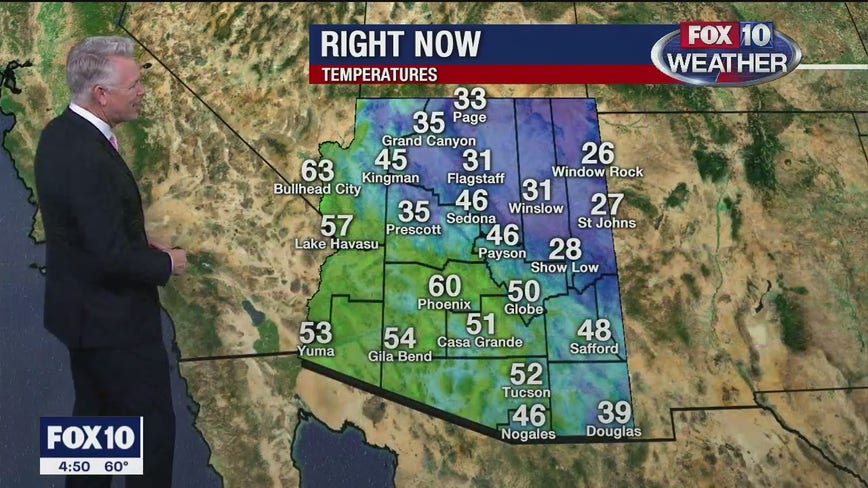 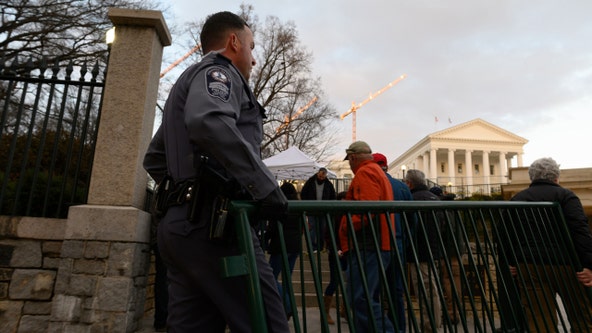 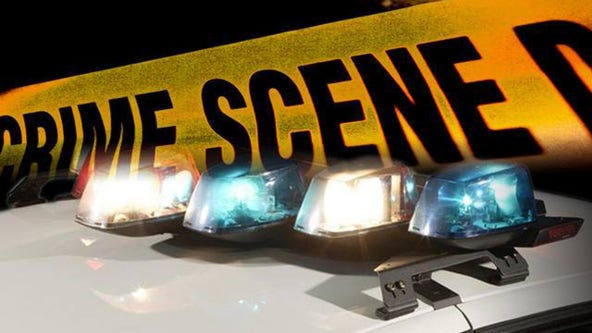