PRESCOTT, Ariz. - A man who had been missing since last month was found dead over the weekend near Prescott, sheriff's officials said on Aug. 9.

According to the Yavapai County Sheriff's Office, 49-year-old Patrick Higgins was four-wheeling with friends on July 12 when their vehicle became stuck. Higgins reportedly hiked out of the area alone the next morning and hadn't been seen since.

His body was found during the afternoon of Aug. 7 in the Bannie Mine area near Walker on the outskirts of Prescott.

Due to difficult terrain, rescue crews were unable to recover the body from a ravine until the following morning. 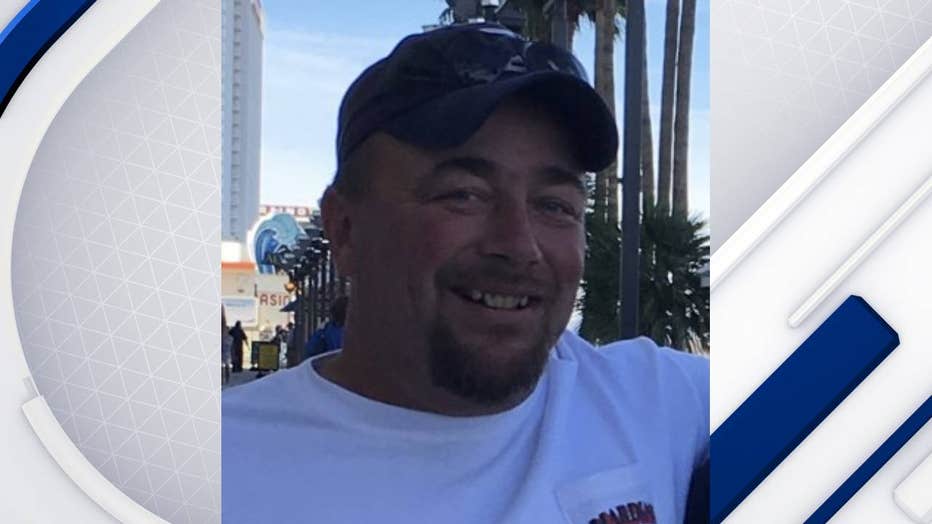 "Our Search and Rescue Teams have unfortunately been very busy this summer, and most people don’t realize that the members are all volunteers," said Sheriff David Rhodes. "Yet even with all the time they have put in over the last few weeks, these compassionate people offered to stay with Mr. Higgins all night.  We are all lucky to have such dedicated volunteers and public safety professionals willing to give their time and risk their own safety to make sure Patrick and others are brought home to their families."

Authorities have not released any information on Higgins' cause of death.

A child was taken to the hospital in critical condition on Sunday, following a near drowning. It was the latest in a string of three unrelated near-drowning incidents to have taken place on Aug. 8.

Three weeks after a shooting outside a Phoenix nightclub killed a 23-year-old woman, friends and loved ones gathered for a charity car wash to raise money for a higher reward, as well as to being awareness to the still-unsolved case.

Expecting mother in the Phoenix area gets vaccinated against COVID-19

Pregnant women have some of the lowest COVID-19 vaccination rates of any group in the country, but one expecting Arizona mother received her first shot over the weekend.