ATLANTA - As a consultant, Michael Thompson says he spends about 6 hours a day talking on the phone.

That becomes a problem Thompson needs a crown, and Inman Park Dentistry's Alex Rodriguez has to numb his mouth, leaving him with that fat-lipped, can't-really-talk-right-now feeling for several hours.

"The last time I was here, I had to have quite a lot of anesthesia, and it took 2 or 3 hours for it to wear off," Thompson says. "And, I really, for that first hour or so, didn't feel comfortable being on the phone at all."

So, for this visit, Thompson is trying a relatively new numbing-reversal shot known as OraVerse.

Dr. Rodriguez has been using it for about six months now.

"I go back, I give the reversal agent, and the blood vessels start dilating," he says.

Rodriguez charges between about $25-$50 for the injection, which is not covered by insurance.

OraVerse is designed to make the numbness go away twice as quickly as it would on its own.

"It's not going to make it go like that," Dr. Rodriguez says, snapping his fingers. "So, you can get an extra hour without being numb. So, people don't necessarily come to me looking for it. They don't know about it per se, and that's one of the reasons I want to get the word out. So, people will know."

And if you hate shots, he offers a needle-free nasal numbing spray, too.

"It's called Kovanaze," Rodriguez says. "The number one thing people hate about the dentist is the shot. I get that all the time."

With this spray, there are no sticks, just a couple of spritzes in the nose.

"It works on your upper front teeth, back to about here," Dr. Rodriguez says, gesturing to the middle of his mouth. "It does not work on the molars, and it will not work on the bottom teeth."

Children tend to get more numbing.

"Children, it will work on all their baby teeth on top, but not on the bottom," he says.

Kovanaze is also not covered by insurance.

But for some people, he says, it might be worth the extra cost, making that next dental visit a little easier. 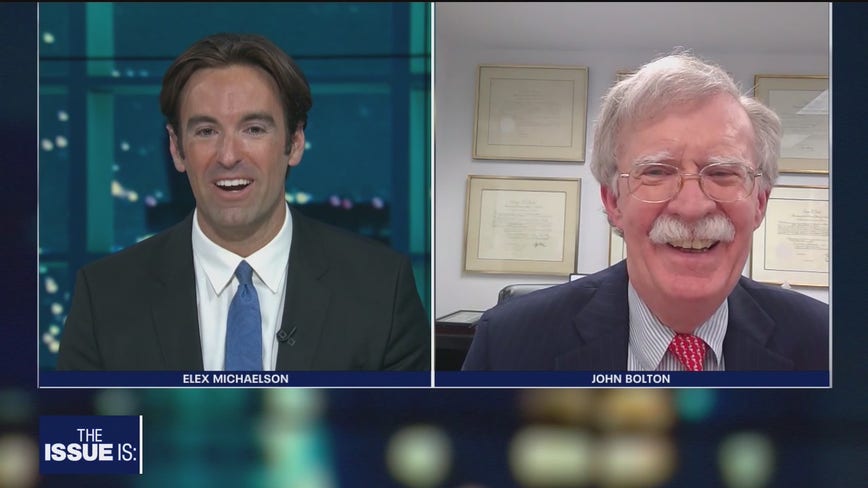