A two-mile corridor in West Mesa has officially made a name for itself, as Asian businesses take root in the area. FOX 10's Justin Lum reports.

MESA, Ariz. - A two-mile corridor in West Mesa has officially made a name for itself.

The area is a growing hub for Asian food and businesses, and now, the city is welcoming investors and re-branding the area.

At one restaurant, Mekong Palace, dim sum is served.

"Usually, we have people waiting outside before we open already," said Andy Wong, Assistant Manager of Mekong Palace.

The preparation starts not too long after sunrise, with non-stop production in the kitchen. Outside of the kitchen, ladies weave their carts through traffic as customers choose whatever their appetite desires. 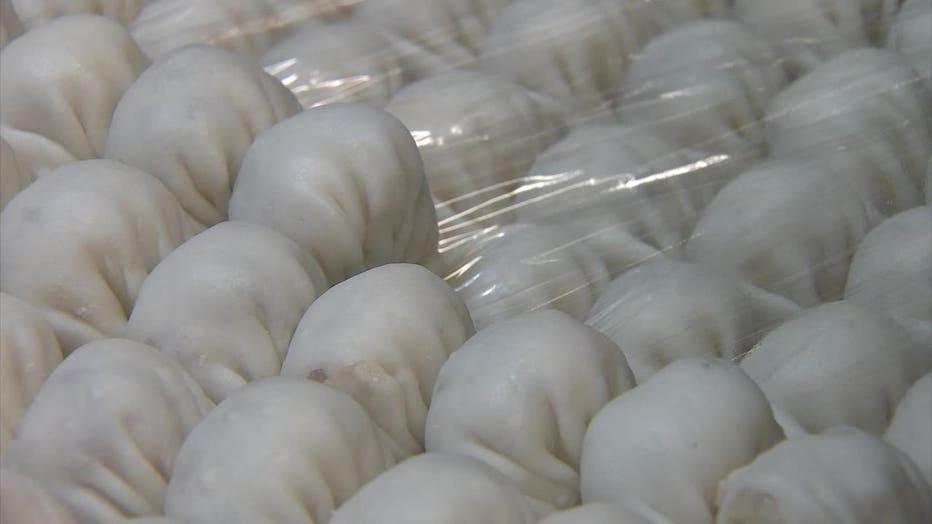 Wong talked about some of the most popular dim sum dishes during an interview with FOX 10's Justin Lum. To identify each and every dim sum recipe would take several meals.

Mekong Palace is one of nearly 30 businesses at Mekong Plaza, many of them Asian-influenced. The population of Asian Americans in Mesa is 4%, and most spend their dollars in a two-mile corridor along Dobson Road, near Main Street.

Now, the City of Mesa is investing in a project to re-brand the unique hub.

"We cook for 48 hours, and we put lemongrass and grilled onions," said Lan Ha, founder of Hue Gourmet, about the food at the restaurant.

Ha's American Dream became a reality in the Grand Canyon State, after she escaped the communist regime by boat in the 1980s. 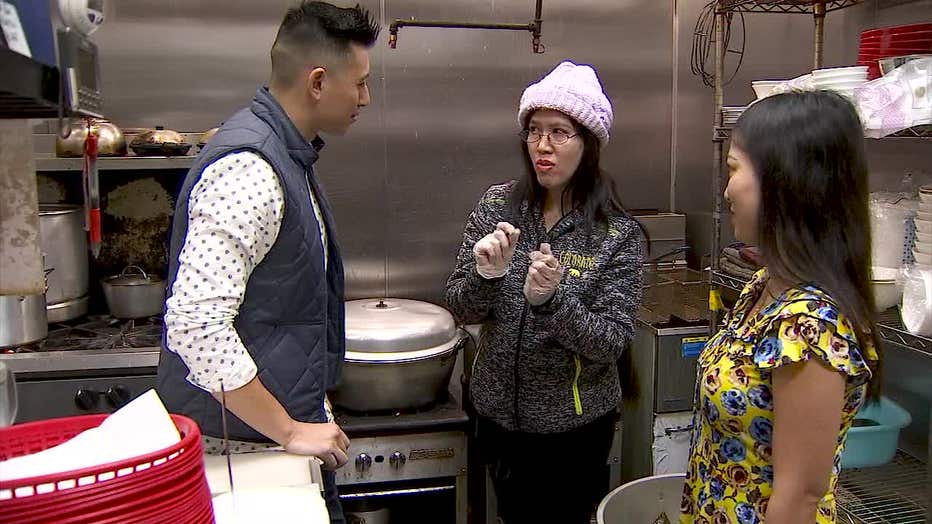 Ha eventually made it to Tempe, and studied at ASU to become an engineer, but she later chose her passion.

"Working here, it's an art to me, so it's like playing with food, not work," said Ha.

Vicente Reid is the CEO of the Arizona Asian Chamber of Commerce, and was raised by a single Filipina (woman of Philippine heritage) mother. Reid has witnessed the slow and steady evolution of Asian businesses in the Valley.

"Being Asian American, you were kind of alone, so you're growing up with these different communities and ethnicities, which is great, but you definitely don't feel a sense of belonging," said Reid.

For the past several months, Reid has been leading the charge with marketing teams, and the name and logo has since been unveiled for the area: Asian District Mesa AZ. 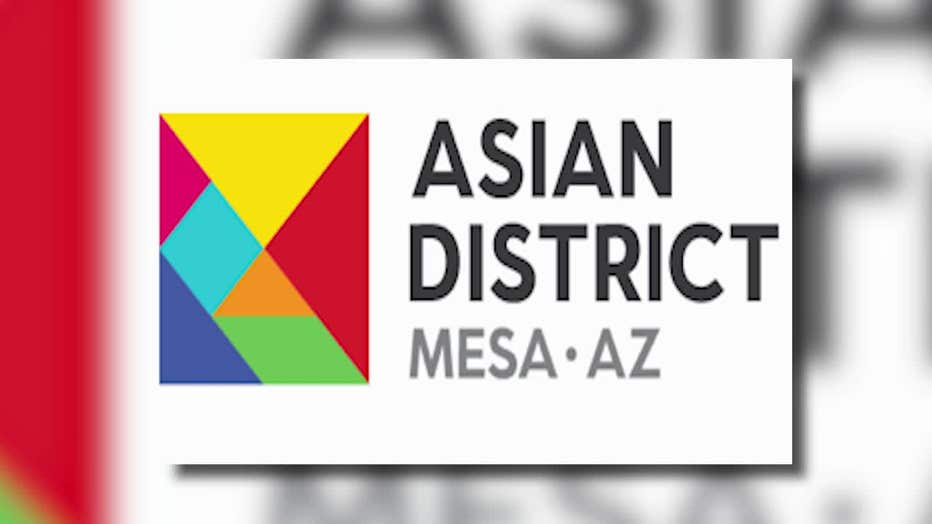 "It's a great feeling because, you know historically, the cities haven't helped the community a lot, so to see them say 'hey, we understand we haven't been a big part of this, but we want to because we want to become a new Mesa, a Mesa that is open to different cultures and communities,'" said Reid.

By the end of Spring, H-Mart, a major Asian supermarket chain, is getting ready to open in a 63,000 square feet space in the area. That, in addition to Mekong Plaza and AZ International Marketplace, could really put a stamp on this community, making it the undisputed district for Asian businesses in Arizona.

What makes the transformation more amazing is the fact that Mekong Plaza used to be a vacant Target store a little more than a decade ago.

According to the most recent economic impact report published by the Asian Chamber of Commerce, Asian-owned businesses in Arizona have created 44,000 jobs. Reid is confident the number will increase in 2020. 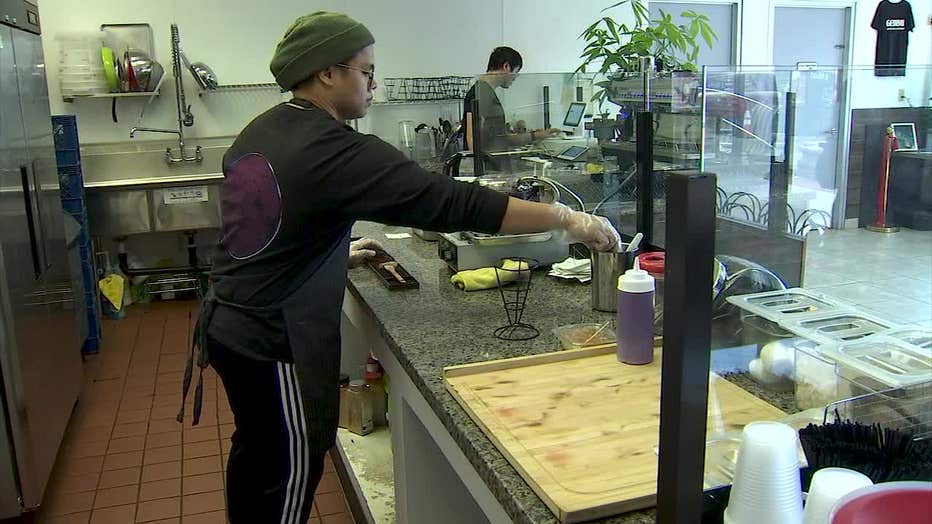 "We kinda wanted to bring our own twist here to Arizona by putting our own Genbu spin on it," said Cruz, who is the co-owner of Genbu Waffles.

In a spin on Hong Kong-style waffles, Genbu fills the bubble-shaped shells with ice cream and any sweet topping people can imagine. Cruz and Wong have come a long way from experimenting with waffle makers at home.

It could be said the Asian District of Mesa is built on dreams: dreams of people who didn't forget where they came from, but held onto their culture to pave a way.

"That's the greatest part of it, is America is a land of opportunity, and it's given so many of us opportunity to actually not only have lives, but to thrive," said Reid.

For the first time, the Asian District Night Market will be held in Mesa at the AZ International Marketplace, on the night of Saturday, February 29.