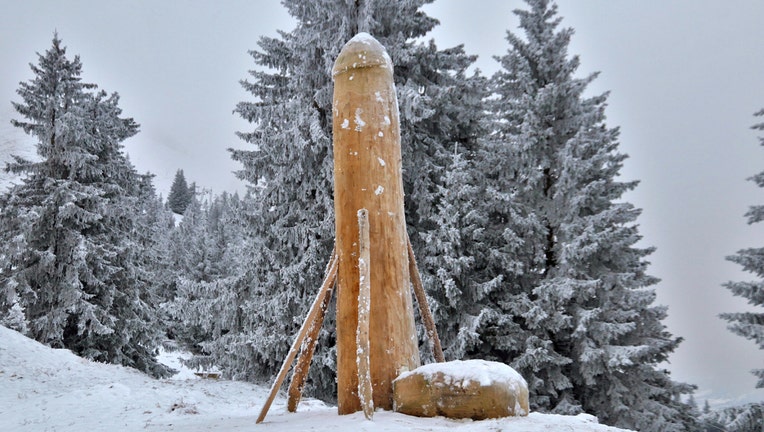 It quickly became a selfie magnet for hikers and even featured on Google Maps, where it was described as a "cultural monument."

The sculpture toppled over several weeks ago, only to be erected again. Last weekend it vanished entirely, with only a pile of sawdust left behind.

Even as local police probe the disappearance, the tale took a further twist Thursday with the discovery that a new, slightly larger carving of male genitalia had appeared at the site, propped up with wooden beams. 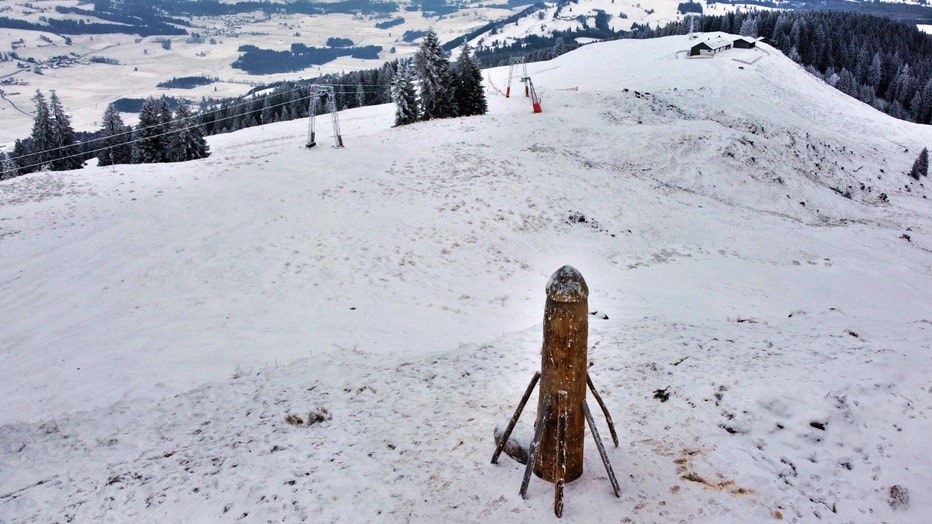