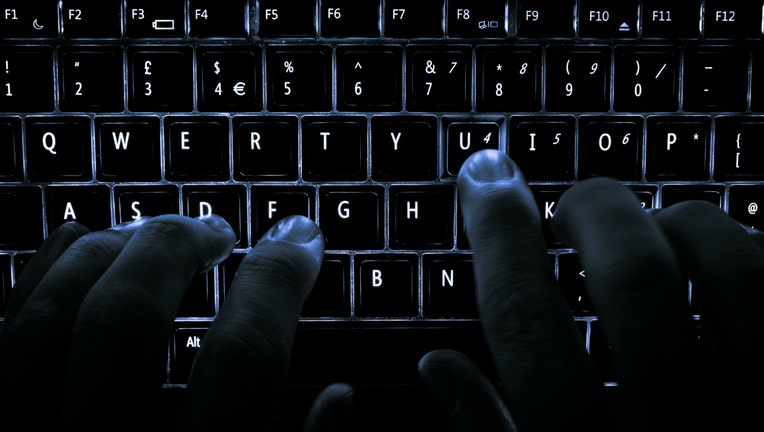 CHICAGO - A Nigerian national appeared in federal court in Chicago Friday accused of orchestrating an international cyber fraud scheme that federal prosecutors say defrauded U.S. businesses in six states out of tens of millions of dollars.

Olalekan Jacob Ponle, 29, originally of Lagos, Nigeria, was arrested last month in the United Arab Emirates, where he was living, according to a statement from the U.S. Attorney's Office in Chicago. He was expelled from the country and into FBI custody, and arrived in Chicago Thursday night. He appeared in court Friday morning to face a charge of conspiracy to commit wire fraud.

It was unclear whether Ponle, who prosecutors say was also known as “Mr. Woodbery” and “Mark Kain,” has an attorney to comment on his behalf. He is scheduled to appear in court July 9 for a detention hearing.

Prosecutors say the scheme spanned at least the first nine months of 2019 and involved multiple unknown subjects who gained unauthorized access to U.S.-based companies' email accounts. They sent email messages to employees that were nearly identical to prior legitimate emails sent over the company's accounts, according to a criminal complaint.

The fraudulent emails instructed people to wire funds to a bank account set up by “money mules” at Ponle's direction, prosecutors say. The complaint alleges Ponle directed the mules to to convent the proceeds of the fraud into Bitcoin and send them to a virtual wallet that Ponle owned and operated.

According to the complaint, an unnamed Chicago company was defrauded into sending wire transfers totaling $15.2 million. Companies based in Iowa, Kansas, Michigan, New York and California also were victims of the fraud, prosecutors say.

Conspiracy to commit wire fraud is punishable by up to 20 years in federal prison.