PHOENIX - A man is dead and a woman is injured following a crash in north Phoenix.

A man in his late-40s was pronounced dead at the scene and the woman was taken to a nearby hospital in critical condition.

No identities were released. It's unclear what caused the driver to lose control of the car and crash into the pole.

Bell Road is closed from 21st to 23rd Avenues due to the crash.

Drivers are advised to avoid the area. 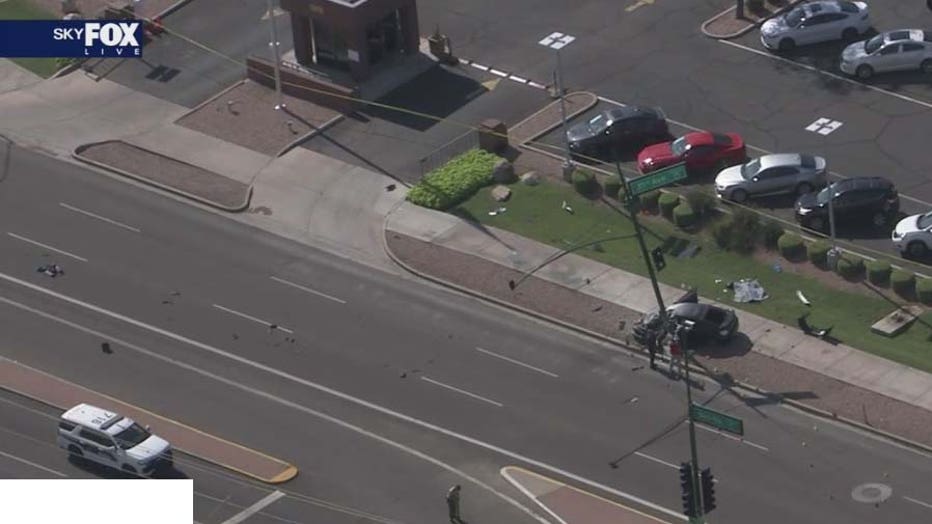 A crash on Aug. 18 in north Phoenix left a man dead and a woman injured.