Chicago - It’s an age-old story: Boy meets girl. Boy leaves girl for spin instructor. Girl becomes obsessed with stalking and befriending said spin instructor in order to steal her life. Okay, so maybe it’s not the oldest story in the book. But it is the plot of the new Tubi original thriller "Obsessed to Death," and star Holland Roden had a blast bringing this thrilling but also slyly comedic film to life.

"The actors know it’s ridiculous, but the characters don’t," Roden explained to FOX Television Stations of her leading role in the new film. The former "Teen Wolf" star plays Cassie, a quiet young woman who’s ghosted by her new boyfriend Austin (Colton Royce) for popular cycling instructor Summer (Kathryn Kohut). Soon enough, however, Cassie worms her way into Summer’s fitness empire and starts to reinvent herself "spin class by spin class and lie by lie." But when fellow cyclist Gage (Jesse Reynolds) notices something is off, Cassie’s obsession with Summer turns violent. 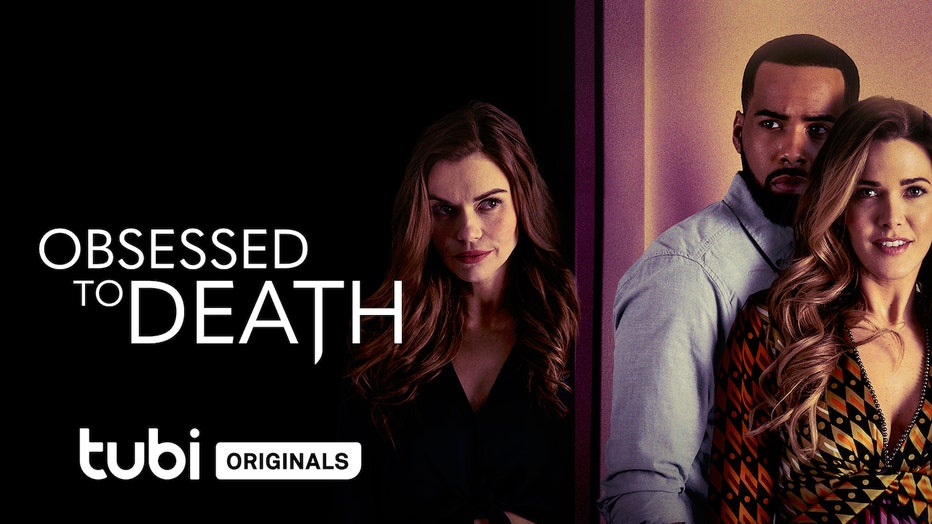 "Stefan [Brogren, the director] really leaned into the fact that, like, ‘We are not shooting a drama, guys,’" Roden explained. "This is clearly not going to be a serious movie, although serious stuff takes place in it.’" She cites the darkly funny films of Alexander Payne ("Election," "Sideways") as well as Matt Damon’s performance in "The Talented Mr. Ripley" as inspirations for the unique tone "Obsessed to Death" is trying to strike.

WATCH FREE ON TUBI: The dark comedy "A Simple Favor"

"The crazy person who doesn’t know they’re crazy," is how Roden describes the kind of archetype she’s playing as Cassie. "For her to lash out with such crazy antics, to us at least, I think that has to come from a very heated place — whether that’s heated with love or heated with rage or heated with jealousy. It’s a level 10. So the earnestness or the emotion or the anger had to feel real." 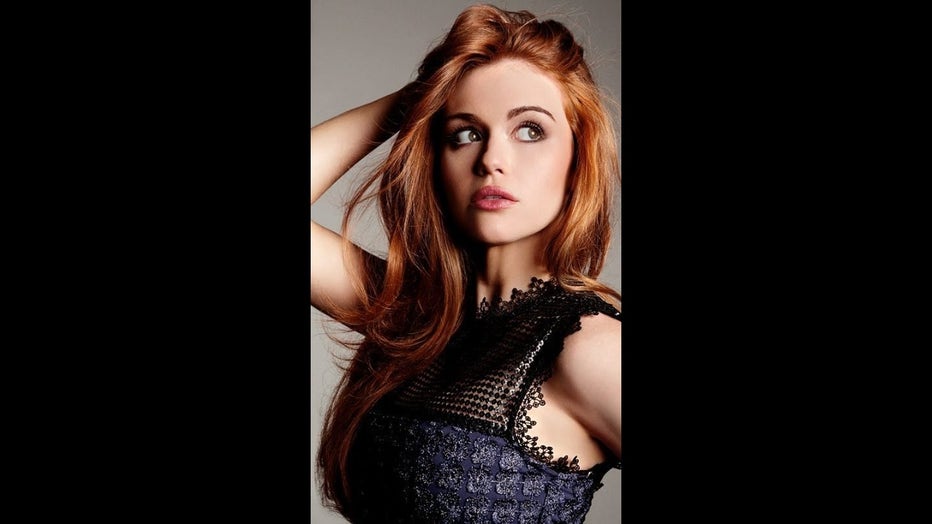 Indeed, taking things seriously was actually key to nailing the film’s more over-the-top setpieces. "There is going to be humor [there], but you don’t need to play the humor. It’s going to be there," Roden explained. "It had to be very earnest to play into that comedy."

When it came time to shoot a scene where Cassie vindictively throws a smoothie on someone, Roden was more than prepared. "I’m used to gross acting, so it wasn’t anything new for me," she explained with a laugh. Roden’s career has included everything from filming "Teen Wolf" caked in mud in 15 degree weather to getting covered by spiders in a buried-alive scene to walking through what she calls "diarrhea lakes" while shooting an indie film. "So smoothies, ironically, were actually easy," she joked. "You just gotta be one with the prop."

While "Obsessed to Death" turns a satirical eye on the world of online fitness influencers, in real life Roden is interested in a different internet subculture: Unique nomadic lifestyles. "I’m on the bandwagon. I love the Earthships, I love the vans and the boats," she explained. In fact, one of her pandemic hobbies was converting a van into her own mobile tiny home, which she documented on her YouTube channel and then lived out of for 13 months. And while the showers and wifi are better now that she’s no longer living the "van life," she still misses it. "I’m dying to do it again," Roden gushed. "I love that it’s saving money, it’s sustainable."

Roden also took a moment to weigh in on how her "Obsessed to Death" character would fare in the "Teen Wolf" universe. Would Cassie make for a good werewolf, banshee or vampire? "I think she’s probably a corpse very quickly in "Teen Wolf,"" Roden laughed. "She would not last long. I think Lydia would suss her out so fast. And if it wasn’t Lydia, it would be Derek or Scott. Or Malia for sure would have her way with Cassie, there’s no doubt about it."

This wickedly fun thriller kicks off when work-obsessed social media guru Morgan (Jennifer Freeman) accidentally leaves her keys in a rideshare car on the way to the airport. Spotting a golden opportunity to get a taste of luxury, driver Alicia (Crystal Lee Naomi) takes up residence in Morgan’s mansion and steals her clothes and credit cards to boot. But when Morgan unexpectedly returns home from vacation early, Alicia isn’t ready to give up her new lavish lifestyle. "Twisted House Sitter" is a Tubi Original. Rated TV-14. 83 minutes. Dir: Courtney Miller. Also featuring Kareem Lewis, Ali Amin Carter, Tyler Kay Whitley.

How to watch "Obsessed to Death"

"Obsessed to Death" is a Tubi Original and is now streaming (for free!) exclusively on Tubi.

Caroline Siede contributed to this report.