PHOENIX - Maria is the only living relative to the 6-year-old girl she's raised as her own. After a gang killed all of their relatives, she brought the girl to the U.S. to ask for asylum. But the government took the girl from Maria, sending her to a shelter more than 2,000 miles away, because Maria isn't her biological mother.

The case highlights the government’s ongoing practice of separating families when an adult is not a parent or legal guardian of the minor they’re traveling with. That means aunts, grandmothers and older siblings are split up when they come to the U.S., often sent to places far from each other.

In the case of Maria, a 23-year-old asylum-seeker who is the young girl’s only living relative, authorities at the border turned her over to Immigration and Customs Enforcement after she presented herself at an official border crossing to request asylum in March. The Associated Press is not using Maria’s last name at her request for fear of safety.

Maria has raised her 6-year-old niece since the girl was an infant after her mother was murdered, according to advocates. The girl is in a shelter for immigrant minors in New York, and the two get to speak about once a week during short phone calls.

The woman’s parents, sister and partner were murdered by Guatemalan gangs.

Maria’s attorney, Suzannah Maclay, said she has been denied a credible fear interview - the first process in seeking asylum. Immigration Customs Enforcement has also denied three requests to release her from detention pending her immigration case, which is on appeal, Maclay said. 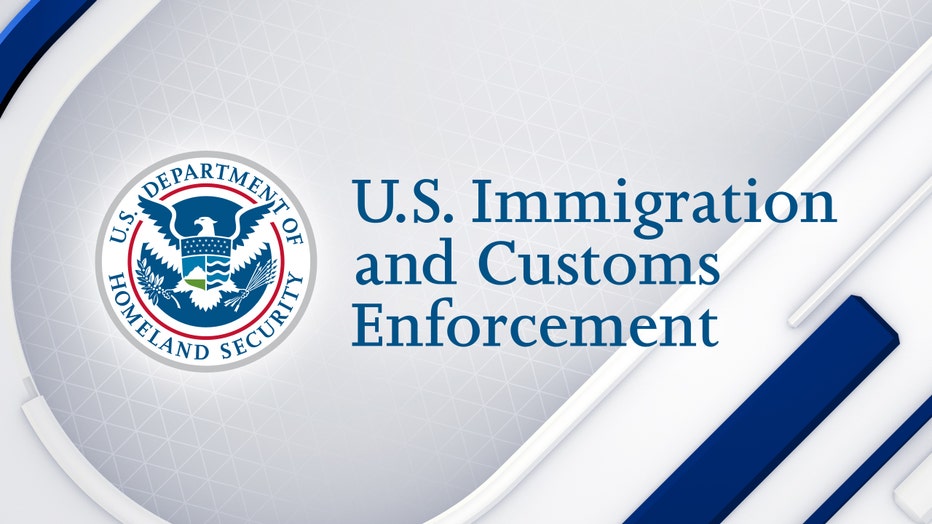 ICE has discretion to release immigrants while their court cases wind through the courts, but has declined to release the Guatemalan woman.

It said in a statement that Maria is in custody “pending the outcome of her appeal” against a removal order that an immigration judge issued on Sept. 4.

Maclay says the agency hasn’t told her why it won’t release Maria, or what is also known as parole.

Democratic lawmakers and community advocates are putting pressure on the agency to release Maria and hoping to draw attention to her case.

“At the age of 17, Maria became the sole caregiver for her sister’s child, who she has raised as her own ever since. Maria is the only mother (the girl) has ever known,” said Arizona state Rep. Kelli Butler, who organized a news conference on Thursday to bring attention to the issue.

Last year, the government took over 5,400 children from their parents at the border in an attempt to stem legal and illegal immigration. The practice received worldwide condemnation and has mostly ceased, but border authorities continue to separate families when a child is traveling with a relative who isn't a parent, or when a parent has a criminal history, however minor. The government says it is required to do this to protect children from adults posing as parents or from unfit parents.