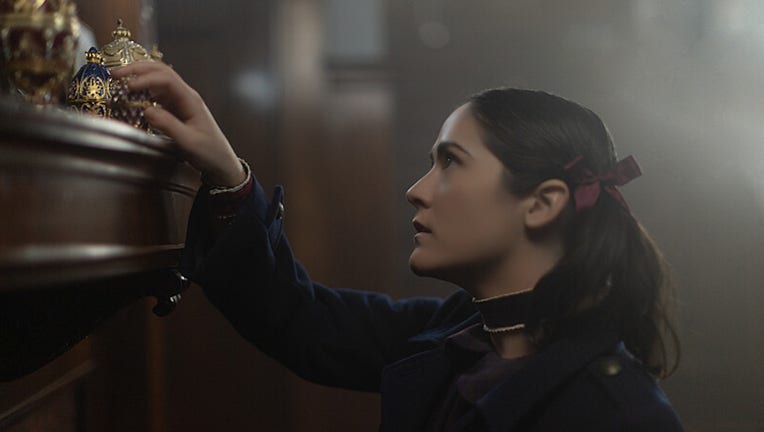 Chicago - "Orphan: First Kill" is a prequel to the 2009 horror film "Orphan," starring Isabelle Fuhrman as Esther, who is — spoiler alert for a 12-year-old film that kind of has to be revealed in order to discuss the sequel — a thirtysomething Russian woman with a form of proportional dwarfism that makes her appear, in the words of one character, "forever 10." Now, that was all well and good when Fuhrman was actually 10. But now the actress is 25 years old, and she’s playing the same character in a film set in 2007.

So in the "Orphan" series continuity, first Esther looks like she’s 25 and two years later she looks like a 10-year-old. Are you following all of this?

Paradoxically, the most maddening thing about the film — i.e., Fuhrman's casting — is also its most entertaining quality. This is a movie that says, "to hell with it, we’re doing this anyway," and there’s a certain charm to that. For those with an interest in behind-the-scenes movie magic, it’s great fun to simply observe the many tricks director William Brent Bell and his crew pull out in order to maintain the illusion that the 5’3" Fuhrman is a foot shorter than she actually is (think platform shoes, body doubles and deceptive camera angles). And Fuhrman is a talented actor, whose commitment to her role is the sun around which this otherwise very messy film orbits. 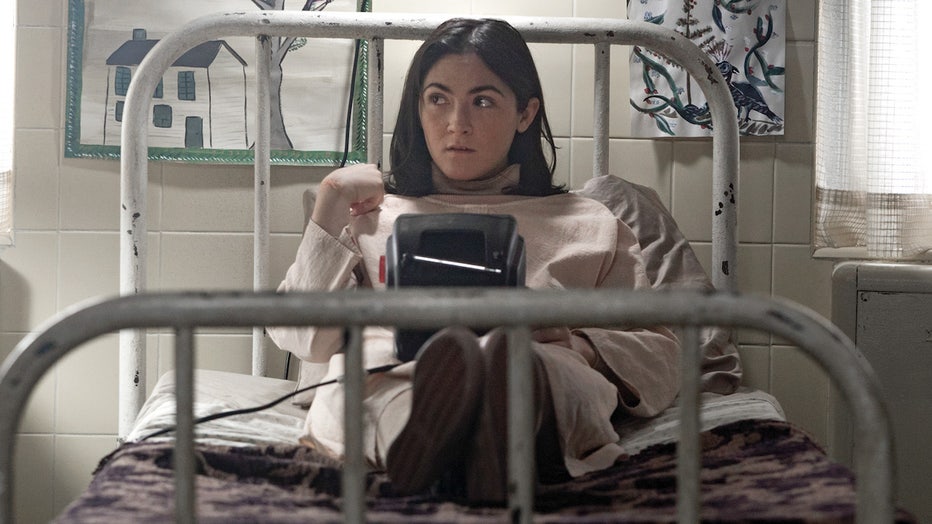 The plot is the stuff of a Lifetime-channel thriller, not least because it’s "inspired" by a true story. Without giving away too much, "Orphan: First Kill" lifts multiple elements from the 2012 documentary "The Imposter," about a French con man who managed to convince a Texas family that he was actually their teenage son, who had gone missing three years earlier. (There’s a little JonBenét Ramsey and V.C. Andrews in "Orphan: First Kill", too, for what that’s worth.) Pretending to be a missing child, miraculously found years after their initial disappearance, is an especially cruel trick to play on grieving parents. They’ll believe almost anything in order to maintain hope that their child is still alive. And in this movie, they do.

WATCH FREE ON TUBI: Stranger-than-fiction documentary "The Imposter" — get the app

Much of the film’s intrigue rides on the tension between this real-life anguish and the baseline level of camp established by Fuhrman’s casting. Should we feel for these people? Laugh at them? It’s never quite clear — at least, not in the first half. Midway through, "Orphan: First Kill" takes a turn into unabashed trash theatrics, playing up the psychosexual dimensions of the relationships between Esther (Fuhrman), her uptight WASP "mom" Tricia (Julia Stiles), her oblivious painter "dad" Alan (Rossif Sutherland), and her entitled "older brother" Gunnar (Matthew Finlan). These are mixed with some shallow social commentary, about the impunity of the rich and the depraved lengths they’ll go to to maintain their family names.

See "Orphan: First Kill" for: A solid central performance and some good laughs — intentional and otherwise

Like the TV movies it’s marginally elevating, "Orphan: First Kill" teases the audience with the promise of continually rising action, while in fact functioning more like a series of peaks and valleys. There are a few bonkers moments, and loads of snort-worthy dialogue. ("She has an accent now." "Is that unusual?," goes one exchange.) The performances are all over the place, to the extent that one wonders if the director was trying to sabotage Julia Stiles specifically. But the film has trouble maintaining an over-the-top tone for more than a few minutes at a time, leaving viewers scrambling to wring what amusement they can out of the film’s unintentionally funny bits while waiting for the intentional, tongue-in-cheek ones. 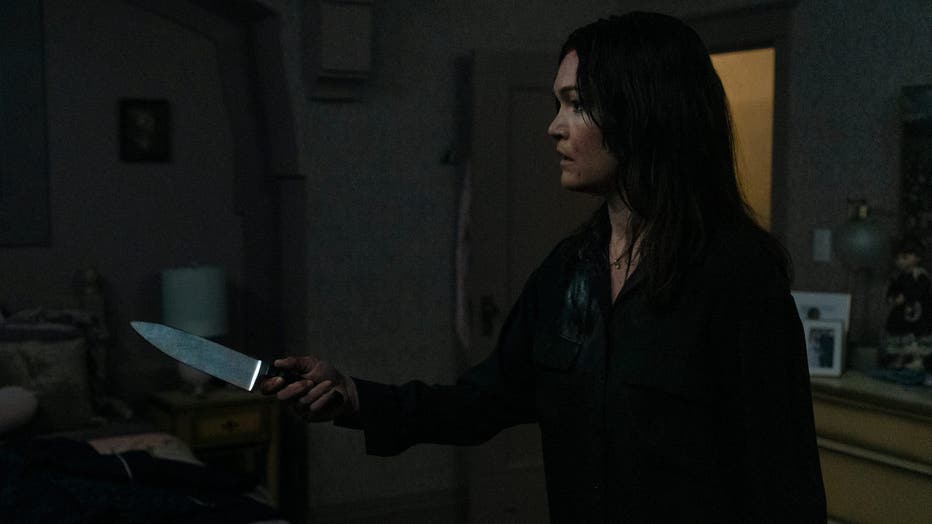 WATCH FREE ON TUBI: Julia Stiles and Anthony Hopkins in revenge thriller "Blackway" — get the app

It’s a common problem in exploitation films, a category in which "First Kill" definitely belongs. What else would you call a movie where a grown woman playing another grown woman who looks like a little girl angrily jabs at a piano with bloody fingers, binds her breasts with an Ace bandage and drives around in a stolen car wearing sunglasses and red lipstick, smoking a cigarette while "Maniac" blares on the stereo? But, again, describing scattered moments in a movie like "Orphan: First Kill" is more fun than watching the film as a whole. That’s how they get you.

About the writer: Katie Rife is a film critic, programmer, and former Senior Writer of The A.V. Club. Her work has appeared in Rolling Stone, Vulture, and Indiewire, among other outlets.

Make it a double feature with "Devil’s Revenge," streaming free on Tubi

Okay, raise your hand if you don’t want to watch an archaeologist (William Shatner) who is "plagued by visions of a bird-like creature" discover a portal to actual Hell in a cave. Rated TV-14. 98 minutes. Dir: Jared Cohn. Also featuring Jeri Ryan, Jason Brooks.

"Devil’s Revenge" is streaming free on Tubi — get the app

How to watch "Orphan: First Kill"