PHOENIX - A woman is dead after police say she rear-ended another driver near a West Phoenix intersection.

According to Phoenix Police, the crash happened at about 2:45 a.m. on July 30 near 71st Avenue and Thomas Road.

Delgadillow-Huerta suffered serious injuries and was pronounced dead at the scene. 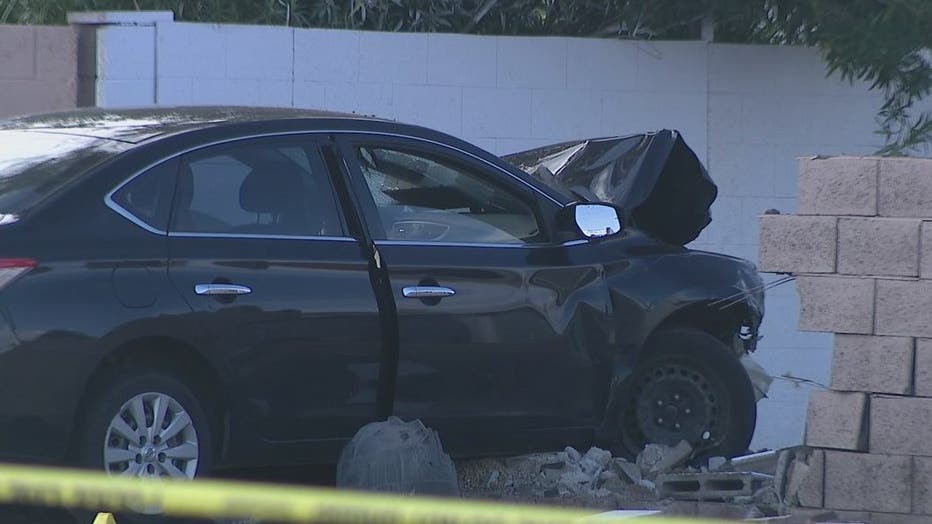 A woman is dead after police say she rear-ended another driver near a West Phoenix intersection.

A man driving the minivan suffered non-life-threatening injuries and was hospitalized.

"Speed is believed to be a contributing factor of the collision," police said Friday.

The intersection was closed due to the investigation.

Prosecutors said David Rivera, 31, will not be charged because the incident falls under self-defense statutes. The prosecutors are legally and ethically not able to seek charges where self-defense is claimed, and if facts support the claim.

The latest round of monsoon weather to hit Arizona has resulted in massive flash flooding in the Miami area, leaving a muddy mess for the area in the aftermath.

Some Arizona city facilities again will have mask mandates

As the CDC released a state-wide new mask mandate for vaccinated and non-vaccinated, some Arizona cities started to follow.