PHOENIX - A homeless man arrested for trespassing at a vacant apartment has been linked to the shooting death of a man in Phoenix and a cold-case sexual assault.

According to the Phoenix Police Department, officers responded to a shooting near Glendale Avenue and Interstate 17 on December 13 and found 35-year-old Javon Hatcher suffering from a gunshot wound.

Hatcher was taken to a hospital where he later died.

Investigators say there was an altercation between Hatcher and another man, who's been identified as 44-year-old Rodney Vinson.

Vinson was also interviewed by cold-case detectives and police say he's been arrested in connection to the sexual assault of a 16-year-old girl at an apartment near 19th Avenue and Northern in 2001. 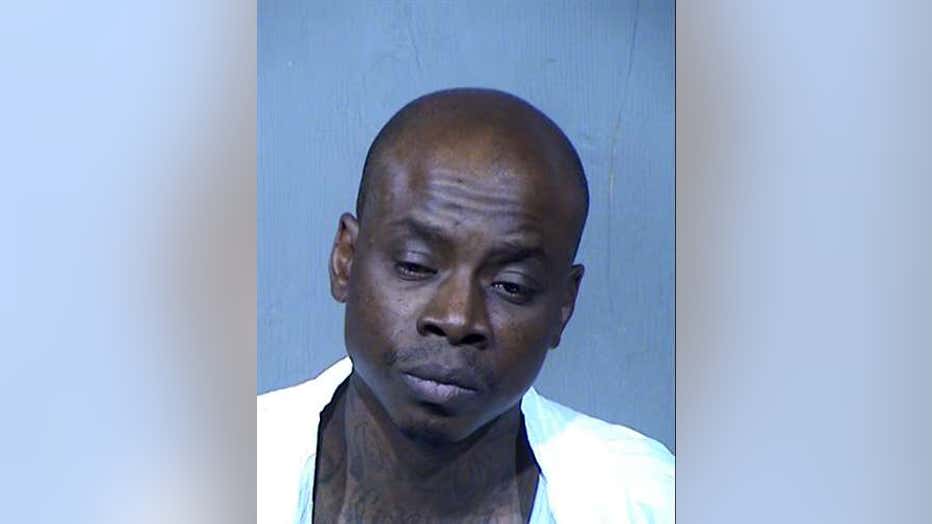