Man sought after fiancée stabbed to death in Glendale

GLENDALE, Ariz. - Police are searching for a homicide suspect after a woman died after being stabbed at a Glendale home.

According to Glendale police, officers responded to the home near 67th and Missouri Avenues on Jan. 21 and found 29-year-old Marissa Canedo-Gonzalez with multiple stab wounds. She was taken to a hospital where she later died. 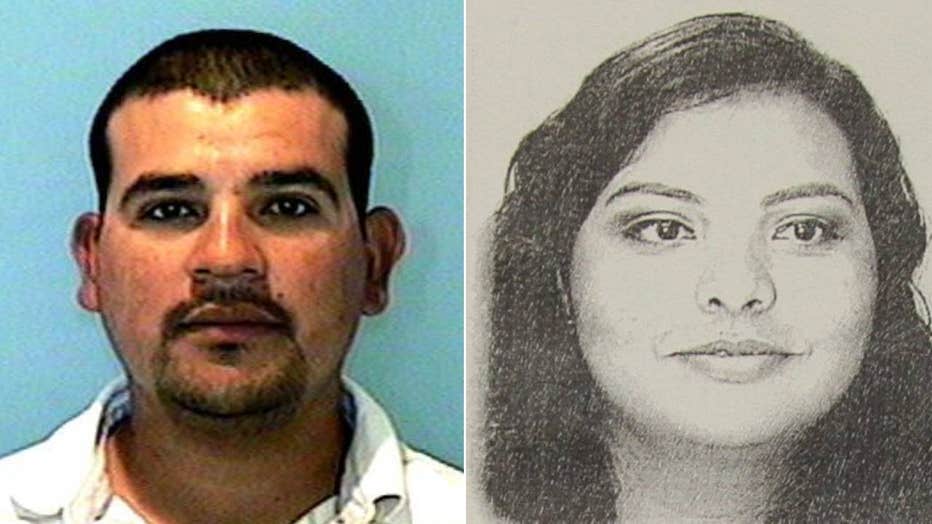 Investigators say the victim was involved in an argument with her 31-year-old fiancé, Arnulfo Rivera-Jimenez, when the stabbing occurred. Witnesses reported to police that Rivera-Jiminez left the home after the stabbing. 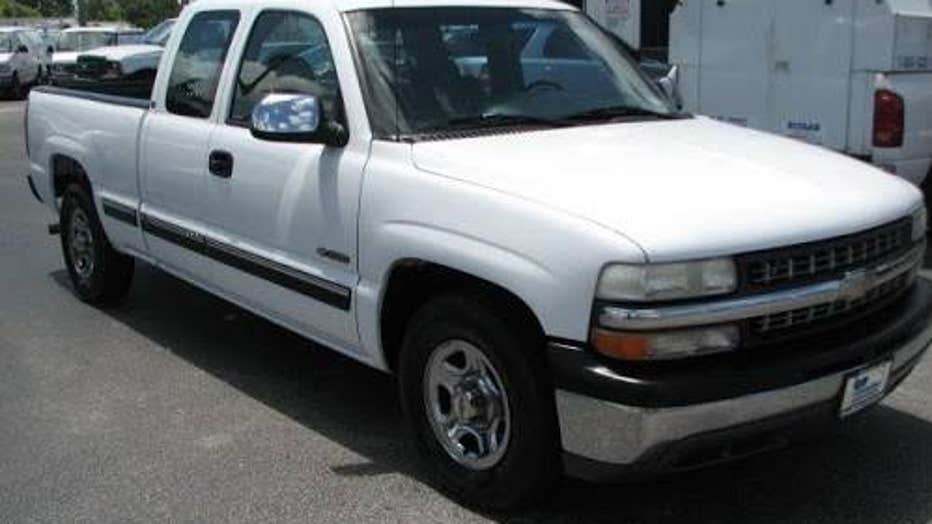 Rivera-Jimenez is 5'8' and weighs 200 pounds. Police believe he may have traveled to Mexico.