PHOENIX - Phoenix Police officials have released the identity of a man they say was found shot to death near South Mountain Park.

Earlier on Friday, police released details surrounding Greenberg's death. They say the victim was found with apparent gunshot wounds along Summit Road near Central Avenue at 7:20 a.m. on February 9. Greenberg was pronounced dead at the scene. 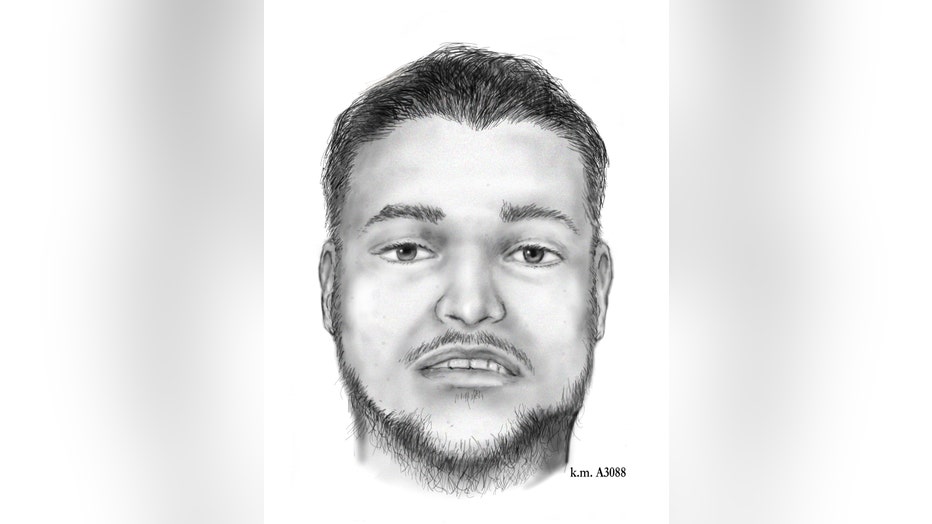 "Detectives have tried really hard to identify the victim, but have not been able to," said Sgt. Mercedes Fortune with the Phoenix Police Department, prior to Greenberg's identity being released.

Kurt Messick, a forensic artist at the Phoenix Police Department, is also creating 3D images of the victim by using crime scene photos.

Messick is not only sketching the face of the victim, but also his body, with the tattoos included. Police officials say the victim's tattoos are memorable, like a green and red star on his hand, a red cross on his right shoulder, and a Taurus tattoo on his left shoulder.