Alexander Lopez-Perez, 22, was shot and killed on June 15.

PHOENIX - Phoenix Police are looking a suspect who shot and killed a 22-year-old man near 40th Avenue and Van Buren back in June.

Alexander Lopez-Perez, 22, was shot and killed on June 15 by a suspect who fled the area in possibly a dark blue SUV or a Ford F-150 truck, police say. 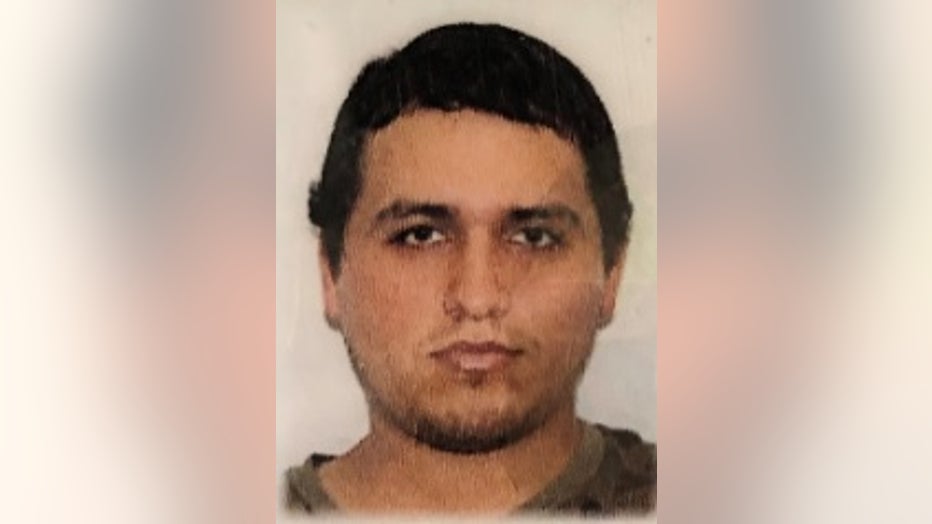 The suspect is believed to be a bearded Hispanic man who is 5'11" and 170 pounds.

A photo of the alleged shooter shows the suspect wearing a black and white plaid button-down shirt and a black hat.

No details were released about what may have led up to the shooting.