The attempted kidnapping happened on Nov. 12 just before 5 p.m. at an apartment complex in Phoenix near 16th St. and Colter.

PHOENIX - Silent Witness is asking for the public's help in finding a man who reportedly held a girl in a room against her will and demanded money from her on Nov. 12.

Phoenix Police say a juvenile female was confronted by a man as she was leaving an elevator near 16th Street and Colter at 4:50 p.m. that day.

The suspect grabbed the girl by her wrists and dragged her to an empty room where he demanded money, police say. He then fled once an employee tried to enter the room. 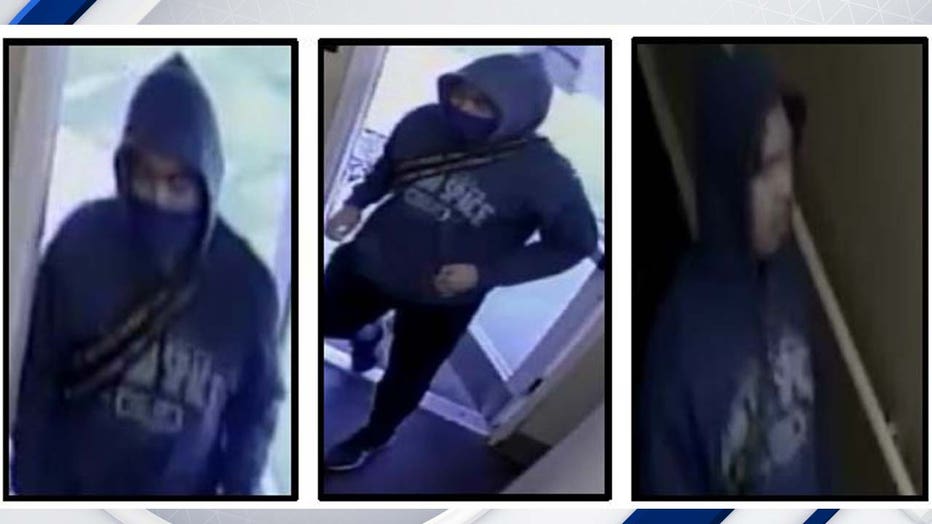 The suspect is a white, 20-year-old male who is approximately 6 feet tall with a moustache.

Anyone with information on the suspect is asked to contact Silent Witness at 480-WITNESS.