PHOENIX - Police say a 16-year-old teen is dead and two other people were injured in a shooting Tuesday night outside a Phoenix convenience store.

Detectives arrested 31-year-old Emeterio Trujillo on May 27 as a suspect in the shooting. 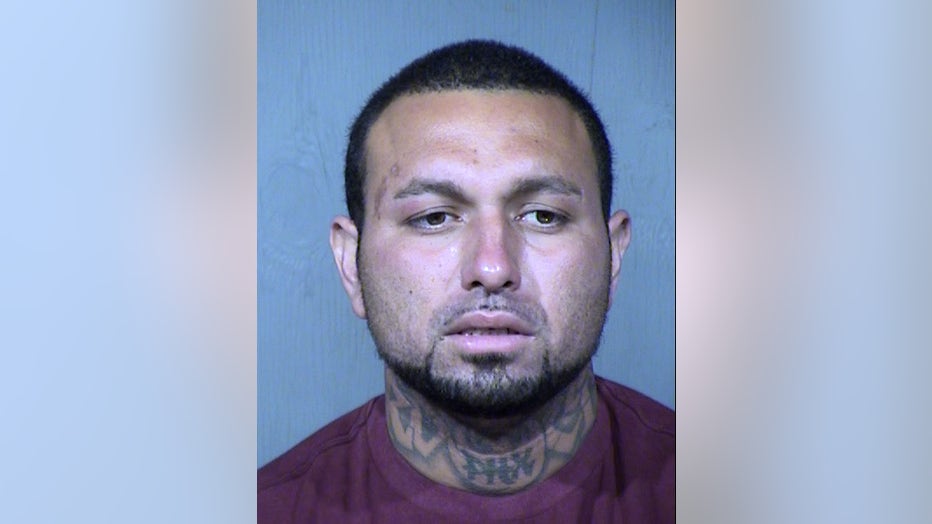 Trujillo was booked into Maricopa County Jail on charges of murder, being in a drive-by shooting, and probation violation.

According to Phoenix police, the shooting happened around 8 p.m. outside a Quik Trip located near 19th and Glendale Avenues.

When officers arrived at the scene, they found two of the victims inside the convenience store and the third was outside.

All three victims were taken to a hospital where 16-year-old Sean Chinn was pronounced dead.

The other two victims, a 17-year-old teen and an 18-year-old man, are in critical but stable condition.

Investigators say the victims were standing outside of the Quik Trip when they were shot.