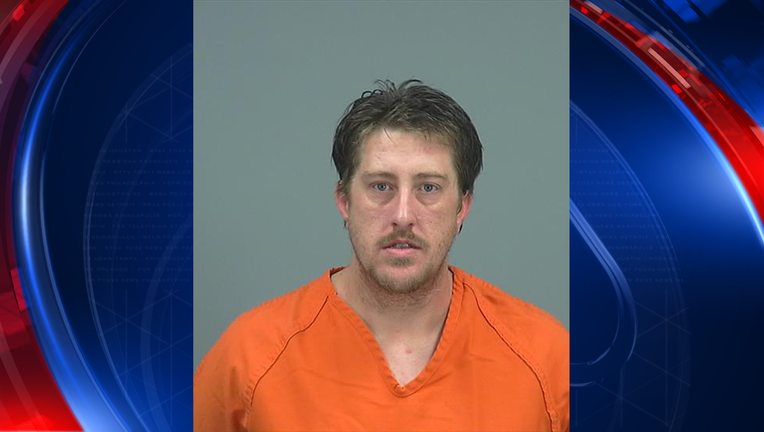 According to a statement released Monday afternoon, Joshua Hendrickson was wanted for two outstanding warrants connected to drug and traffic violations, and was found at a relative's home at the 1700 block of Sunset Point Drive in Oracle. Hendrickson was seen coming out of a shed on the property, and took off running. He was later found hiding on the property.

A search by deputies, according to the statement, found more than 50 firearms, including shotguns, rifles, pistols, and about 10,000 rounds of ammunition, in connection with a burglary in July. Investigators also found what they believed to be explosives, as well as stolen property connected to other burglaries.

Hendrickson, according to officials, are being held on multiple charges, including possession of explosives, burglary, and theft.