(Earlier Story) FD: 2-year-old in serious condition after being pulled from pool at West Phoenix home

PHOENIX - Phoenix Police officials say a 2-year-old boy is dead after being pulled from a backyard pool at a West Phoenix home.

According to a police statement released on the afternoon of July 28, officers responded to a call at a home near 51st Avenue and McDowell Road at around 8:10 a.m. The boy, identified as Orson Valencia, was last seen sleeping in a bedroom with two other young children and a teenage brother. The boy was later found in the pool by an adult family member, who removed him from the pool and performed CPR.

Police officials say homicide detectives are investigating the incident because a death is involved. 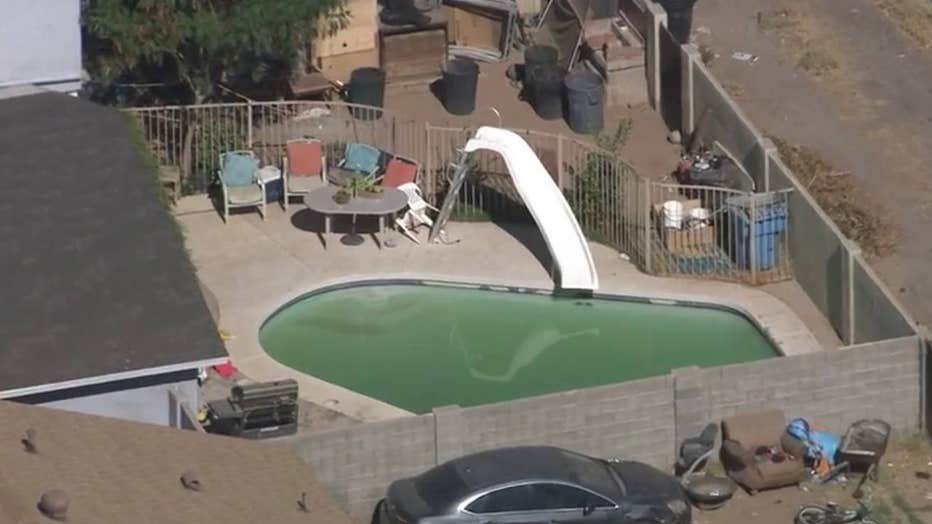