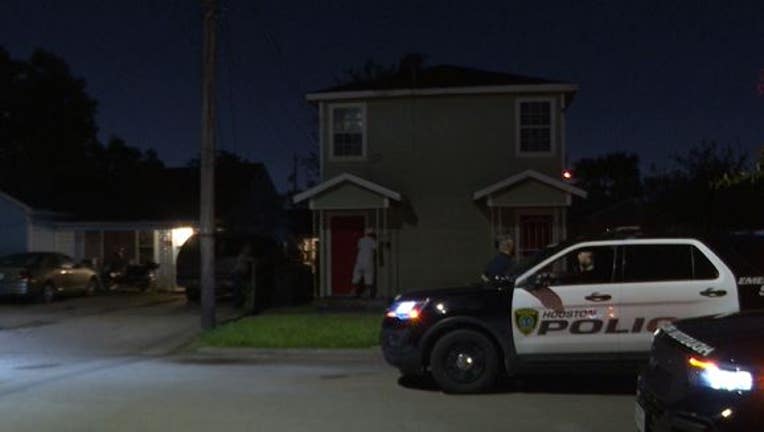 HOUSTON - A 9-year-old boy is fighting for his life after officials say his father accidentally shot him in the chest.

Police received a call of a child brought to Texas Children's Hospital around 1:30 a.m. Saturday overnight but say it happened in the 4500 block of Hershe St.

Based on preliminary information from HPD, the boy was accidentally shot by his father when he was trying to put the gun away. Officials say the child was then brought to a fire station before taken to the hospital by HFD. 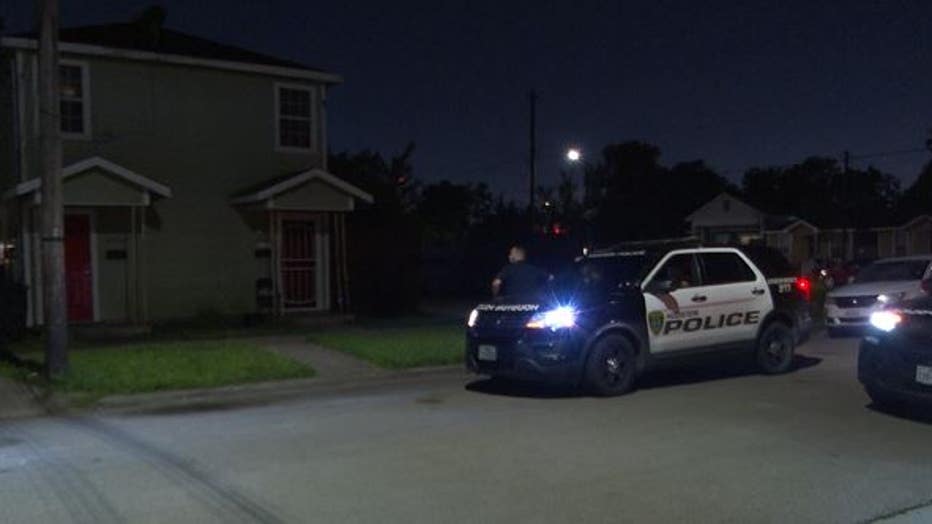 As of this writing, authorities say the child is in serious condition, but stable.

Meanwhile, HPD is working to verify the father's claims and asking members of the public that may have been in the area to come forward if they have any helpful information by calling 713-222-TIPS.