Police looking for puppy that belongs to sexual assault victim

Glendale Police officials say a man believed to be responsible for a 48-hour crime spree in the West Valley is off the streets. Now, as the suspect sits behind bars, officials want to help the teenage victim in her recovery process by reuniting her with her puppy. FOX 10's Nicole Garcia reports.

PHOENIX - Glendale Police officials say a man believed to be responsible for a 48-hour crime spree in the West Valley is off the streets.

The spree began back on October 30. According to police, Jer'Marion Imasuku kidnapped and assaulted an 18-year-old girl. Police also believe he is tied to a string of armed robberies at a motel, a gas station, and a convenience store. 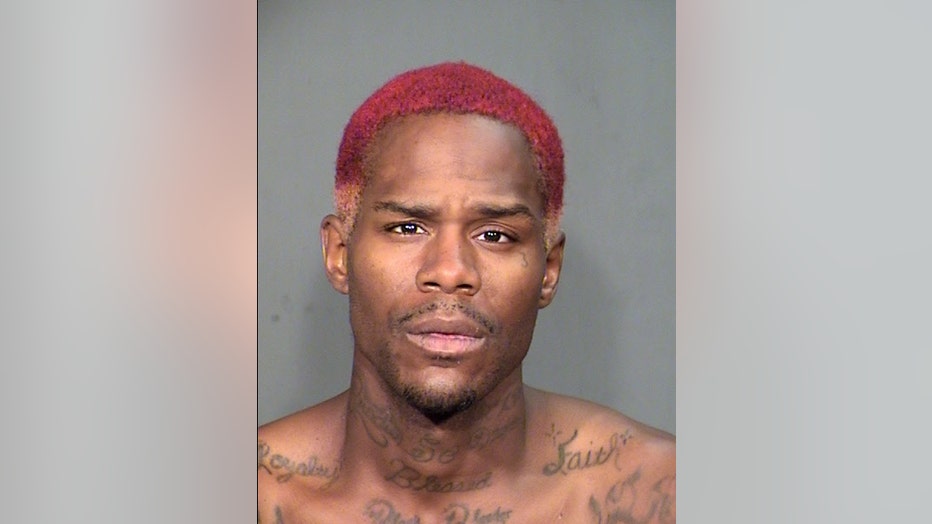 As Imasuku sits behind bars, Glendale Police officials want to help the teenage victim in her recovery process by reuniting her with her puppy, Kiki.

The little puppy was with her when she was kidnapped, sexually assaulted, and nearly killed. The victim was able to defend herself and run away from her attacker, but left kiki behind.

The girl was walking her puppy late at night in the area of 63rd Avenue and Maryland when officials say Jer'Marion Imasuku forced her and the dog into his car. The victim told police Imasuku threatened her with a knife, sexually assaulted her, then tried to kill her.

The victim was able to escape, and asked a stranger to call 911 for her.

Sadly, residents in the area are not shocked.

"There's been two rapes down the street in the middle of the night, them walking home from the liquor store," said Liz Barragan. "I moved to my other house. This neighborhood is really bad." 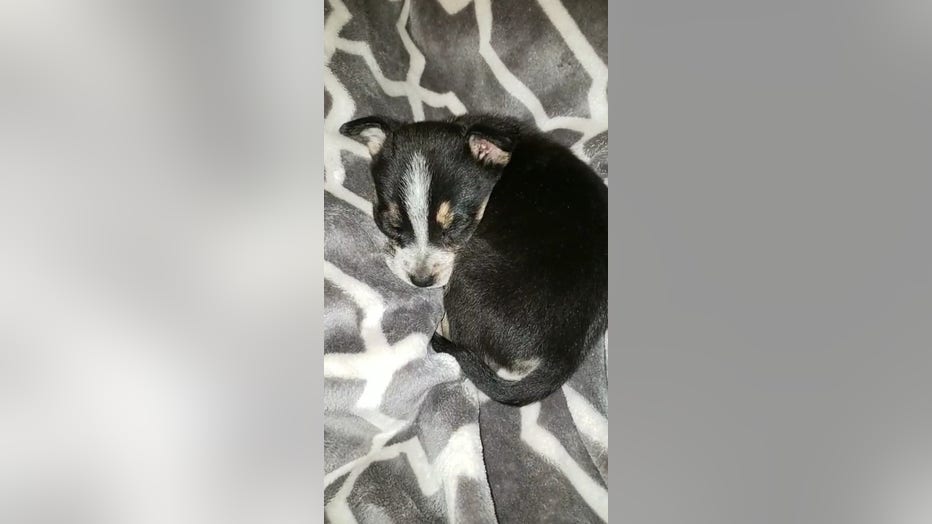 Police say Imasuku drove off with Kiki, an eight-week-old puppy. Two days later, police responded to a trio of armed robberies in the same area, and it was Imasuku's pregnant fiancee that turned him in for the robbery series.

Imasuku's car matched the suspect description in the sexual assault case, and investigators found evidence linking Imasuku to that case as well.

"This is not surprising," said Barragan. "It's happened more than once. It's constant. Nothing new."

Imasuku's fiancee also told police he gave her a puppy, but she dropped it off at a shelter. Glendale Police say they checked all the local shelters, but couldn't find Kiki.

Now, police are asking the public to help find her, but neighbors say chances are slim.

"Definitely not. Not in this neighborhood. Never," said Barragan. "You never get anything back."