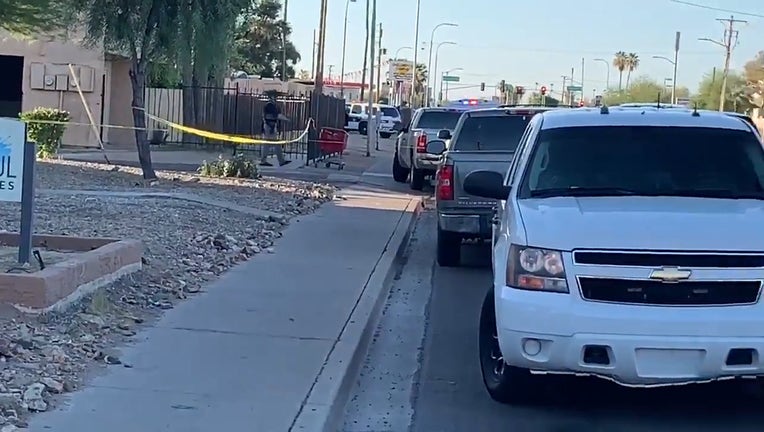 PHOENIX - Phoenix Police officers are at the scene of a shooting in the West Valley.

The incident reportedly happened in the area of 43rd Avenue and Thomas Road. According to Phoenix Police officials, officers responded to a shots fired call shortly after 5:00 p.m. When officers arrived at the scene, they found one adult man dead.