The 9-year-old is hospitalized and in stable condition, police say

ATLANTA - Atlanta police are investigating after a 9-year-old was shot in East Atlanta Village Wednesday night.

According to investigators, police were called to the 400 block of Flat Shoals Road around 9:34 pm and found a male suffering from a gunshot wound.

Witnesses told police a 9-year-old had also been shot, and a male had been shot in the hand. Authorities confirmed the boy was shot several times in the leg.

Gunshots were fired after a group of people got into some type of dispute, police said. 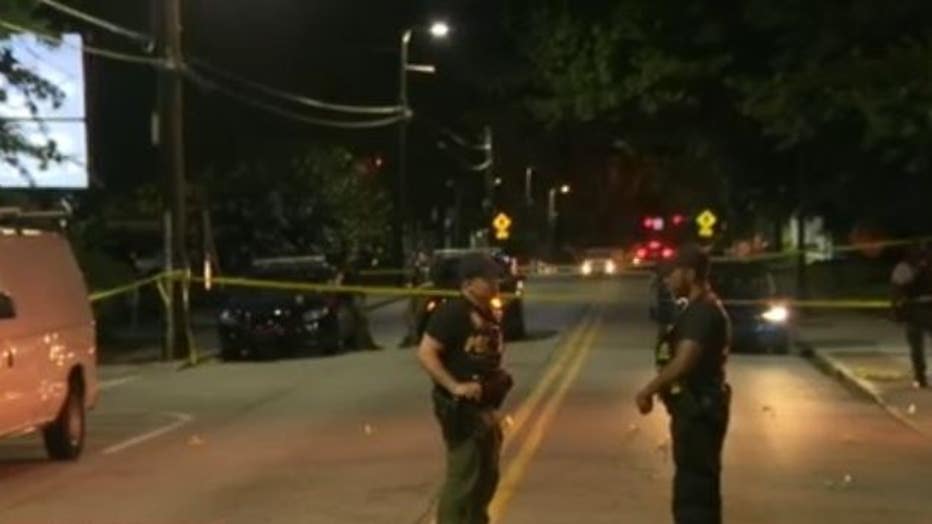 The child was taken to Children's Healthcare of Atlanta Hughes Spalding Hospital, where he was listed as being in stable condition, officers said.

Police confirmed the male victim who was shot in the hand was reported to be in stable condition at Grady Memorial Hosptial.

Details surrounding any potential suspects were not immediately available.

FOX 5 News crews are on scene working to learn more.

This story is breaking. Check back for details. If you have additional information, pictures, or video email newstipsatlanta@foxtv.com.