The crash occurred on the northbound airport entrance from State Road 60 around 3 a.m. Sunday morning. The road is also known as George J. Bean Parkway, and it was shut down for several hours following the incident. 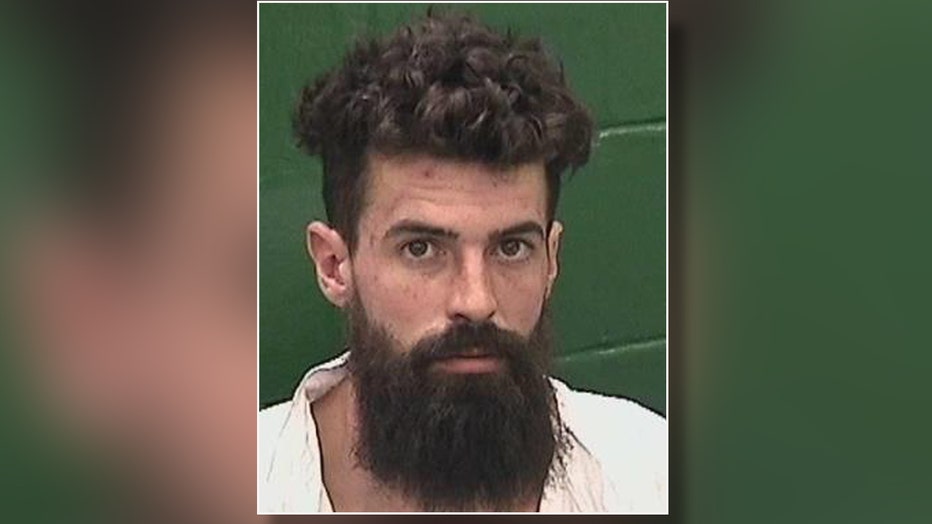 According to investigators, the wrong-way driver, Alexander Bradford Jacobson, 30, survived and will be charged with two counts of DUI manslaughter and two counts of vehicular homicide.

Investigators said they are unclear as to why Jacobson was at the airport and why he was driving the wrong way.

The two victims were in one vehicle, police said.