A flight that was supposed to last for nearly two hours has turned into a four-day nightmare for one woman who is seven months pregnant.

LOS ANGELES - What was supposed to be a nearly two-hour direct flight has turned into a four-day nightmare for a woman who is seven months pregnant. 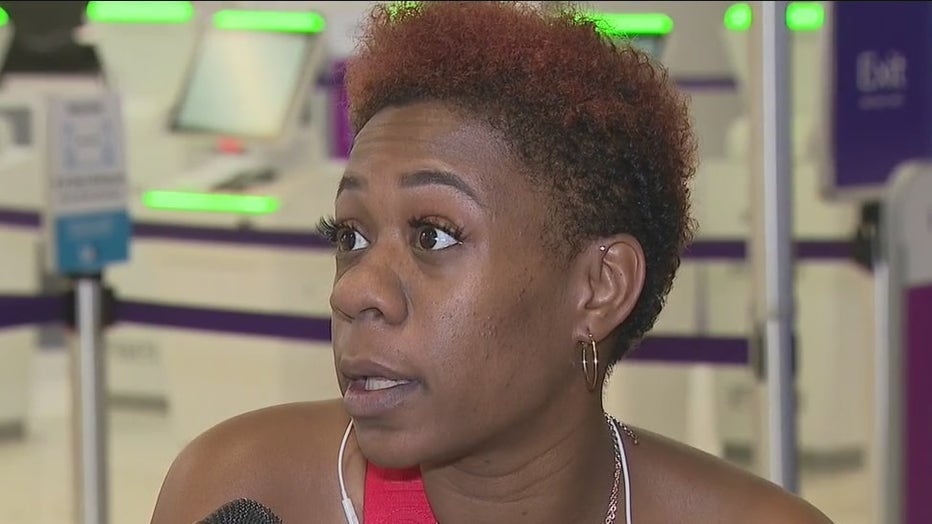 Robin Wilson said she booked a direct flight from Cleveland to Atlanta and has somehow found herself stuck at the Los Angeles International Airport with nowhere to go.

"I definitely don’t have a flight out from LAX to Cleveland until Thursday. [I have] no accommodations at all…I’m seven months pregnant, I’m high-risk," Wilson said.

She says when she initially alerted customer service agents about her situation, she was told to book a hotel room until Thursday. Unfortunately, Wilson does not have the funds to do so.

FOX 11’s Gigi Graciette reached out to the airline on Wilson’s behalf and was told they would expedite her case.

Wilson is not alone.

She is one of the hundreds of passengers stuck at LAX after Spirit Airlines canceled at least 400 flights with dozens arriving or leaving LAX. Many of the rescheduled flights have since been delayed, leaving travelers stranded and frustrated at airports nationwide. 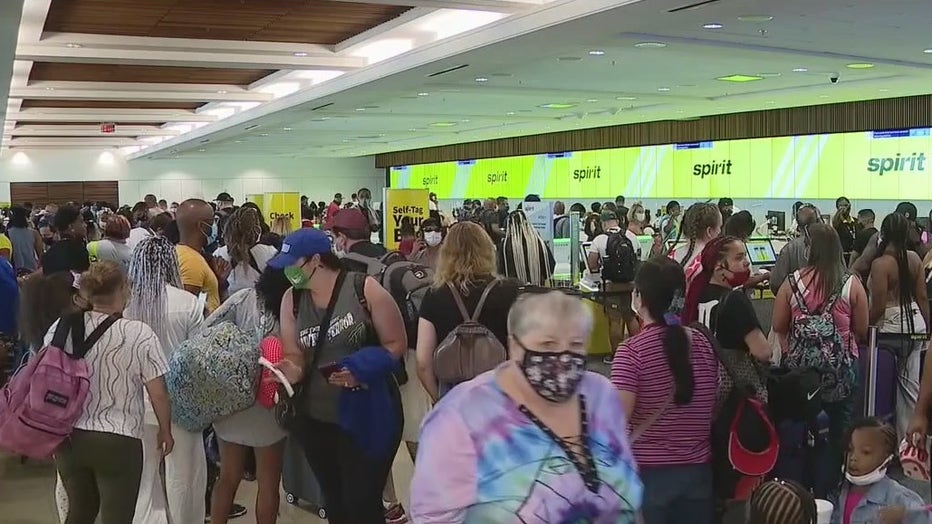 "We're working around the clock to get back on track in the wake of some travel disruptions due to a series of operational challenges. We understand how frustrating it is for our Guests when plans change unexpectedly, and we're working to find solutions. We ask Guests to watch for notifications and check their flight status before heading to the airport. As a team, we strive every day to get our Guests where they need to go on time. We sincerely regret the inconvenience this has caused."

Passengers reported waiting for hours in line or over the phone for customer service help. However, many reported they were left to fend for themselves. 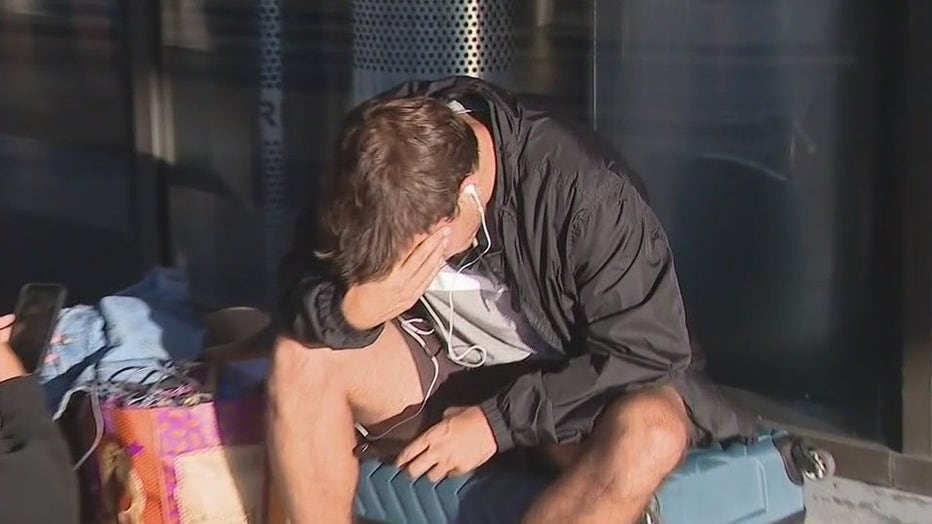 FOX 11's Gigi Graciette reported a jam-packed counter inside LAX's Terminal 5 early Tuesday. By 9 a.m, she said the line inside began to spill outside as eager passengers were waiting to book a scheduled flight or reschedule a delayed or canceled flight.

For many, the nightmare continues.