TAMPA, Fla. - Instead of a nickel or penny, a rare gold coin worth as much as $2,000 made its way into a Salvation Army kettle at a Publix in Tampa - and the donation was no accident.

The sound of bells ringing and cheerful greetings serve as a reminder for us all that it's the season of giving.

"I love the smiles. I love the conversations. I love that they love to donate," bell ringer Aleasia Blair said.

However, one of this year's kettle donations is something Captain Andy Miller could have never imagined.

"It was wrapped up in a dollar bill so, as they were unwrapping it, there just got to be this real excitement in the counting room. Everyone was like 'what is this'. Then we went to the coin dealer who told us the value," Salvation Army Area Commander Captain Andy Miller said. 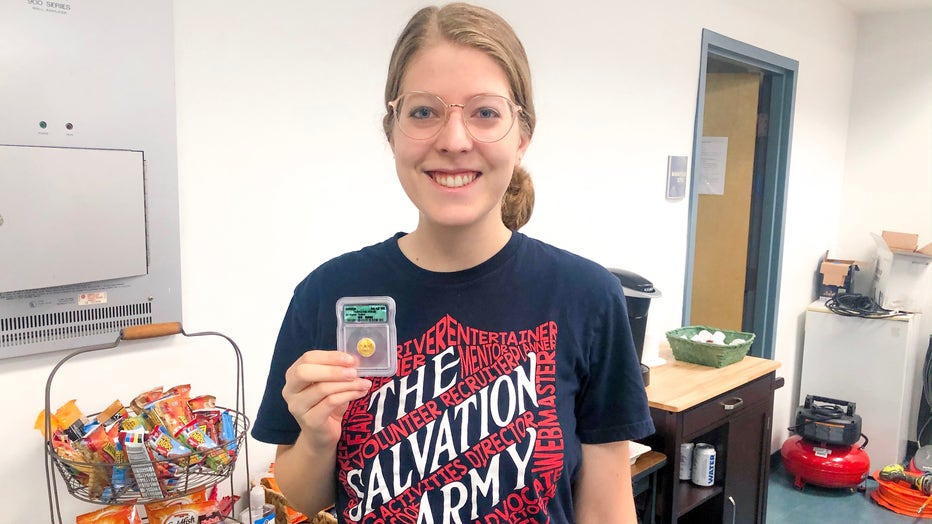 The rare gold coin is worth as much as $2,000, partly because it's more than 2,000 years old. According to its certification, it was minted in Greece sometime between 44-42 B.C.

"I just never would have dreamed we would have got a coin like this in our kettle," Miller said.

The coin was slipped into a kettle outside the Publix on South Dale Mabry Highway near West Neptune Street. The donor was a local man who the Salvation Army says made arrangements to drop it in the kettle. His only request was to remain anonymous.

"It looks really distinct. It's really just this piece of history so now we will be able to sell it so we can use those funds to help people in our community," Miller said.

No matter big or small, the Salvation Army says every donation goes a long way to help those in need.

"We never know what we are going to get when people donate, but when they give they give from their hearts," Blair said.

The Salvation Army says they're working with a coin dealer to sell the coin in order to use the money to help people in need. 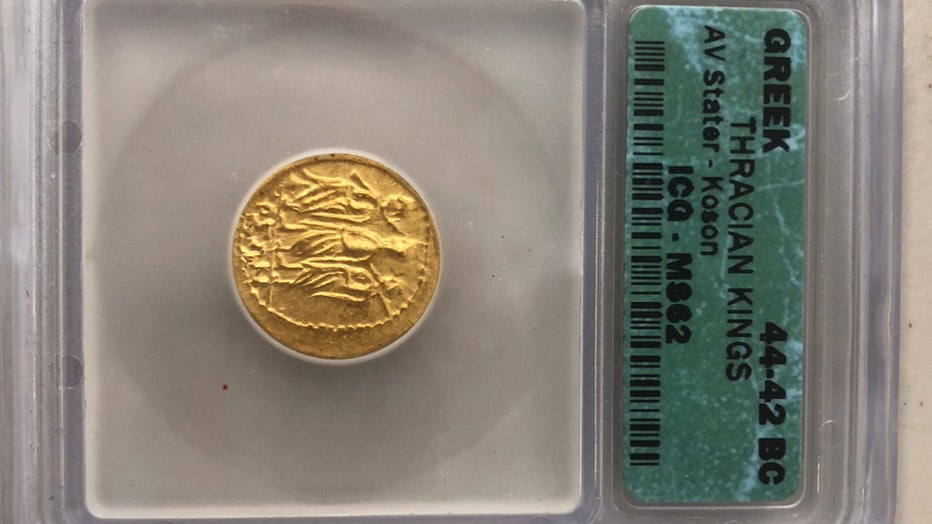