"He loves it, he slays it," his owner Lauren Janis says. "He wakes me up and he sits by the bowl."

And for the last couple of years, Janis, who owns the organic pet biscuit company Big Daddy Biscuits, has been feeding her dog raw pet food, a combination of raw meat, raw bones, and raw vegetables and fruit.

She's part of a national trend, in which pet owners are steering away from processed commercial pet food and feeding animals what they used to eat thousands of years ago in the wild.

"Dogs are carnivores, so you want to give him the best possible food," Janis says. "There are no additives or preservatives. So, I know exactly what he's eating."

What Big Daddy is eating these days is a mixture of primarily raw turkey and raw bones, prepared by a local Atlanta company called Corrina's Corner.

"You can get beef, chicken, turkey, you can do fish," says Janis.

Janis says she went raw because Big Daddy was overweight and shedding a lot.

"And since I've switched him over, his weight is great," she says. "His body moves better. He doesn't shed."

University of Georgia School of Veterinary Medicine Associate Professor Dr. Sherry Sanderson, who specializes in animal nutrition, says make-it-yourself raw pet diets can be tricky because of bacteria like salmonella.

"The homemade raw diets, I worry a lot about those from the safety standpoint of the pet owners," Dr. Sanderson says.

If chicken is contaminated with salmonella, she says, the pet may not become physically ill enough for their owners to notice.

But, Sanderson says, they continue to shed salmonella in their feces for about a week, raising the risk humans might become exposed to the germ.

"And, salmonella is in most of the chicken we buy," she says.

Sanderson recommends buying from a reputable raw pet food company rather than making the food yourself.

Pet food providers are typically regulated by the US Department of Agriculture.

"It is actually illegal to sell pet food that is contaminated with salmonella," Dr. Sanderson says. "So, the raw commercial diets are a safer product than people going to the grocery store and buying the stuff (to make themselves)."

Lauren Janis keeps Big Daddy's raw food in the freezer, defrosting only what she needs.

If you're going to go raw, Janis says, do your research.

She believes buying prepared raw food is safer than making it herself.

"Because I'm not good at it," Janis says. "I'm good at one thing: making dog biscuits." 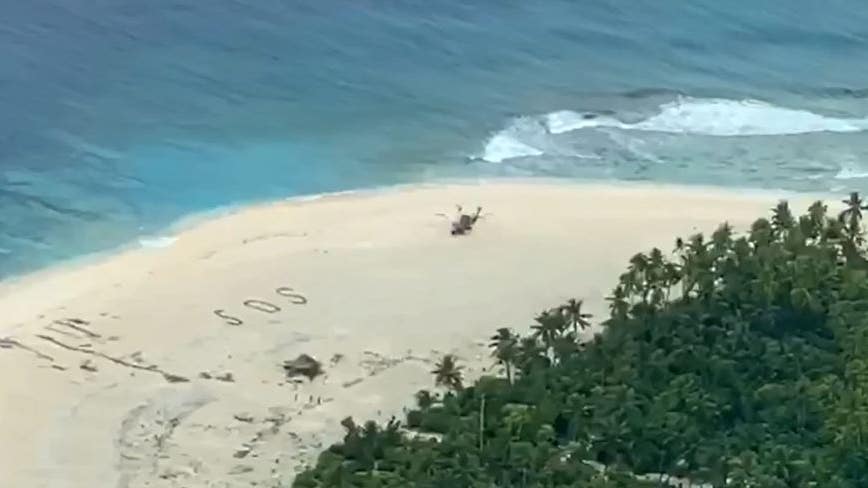