SCOTTSDALE, Ariz. - Officials with the City of Scottsdale are asking people to cut water use, as the state is facing a reduced water supply from the Colorado River. Here's what you need to know to plan ahead.

Why are we facing Colorado River water supply cuts? 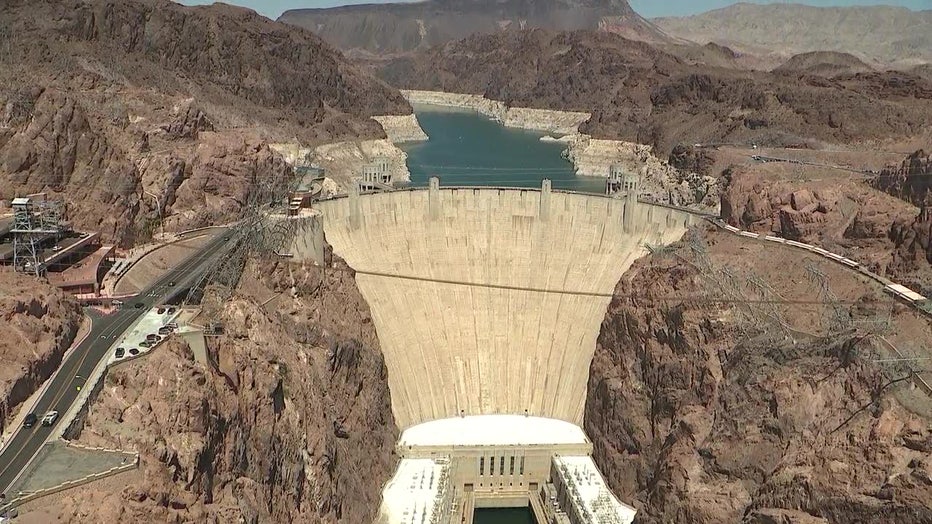 Colorado River, as seen from Hoover Dam, with Lake Mead behind it (From Archive)

According to an article published by the Associated Press, the Colorado River cannot provide seven Western U.S. states the water they were promised a century ago because of less snow, warmer temperatures and water lost to evaporation.

Water managers repeatedly have had to pivot to develop plans to sustain it for the long-term. In September 2021, it was reported that the Bureau of Reclamation has declared a water shortage on the Colorado River, which means that Arizona, along with Nevada and Mexico, will get less water than normal by 2022.

It was also projected by the U.S. Government that by 2025, there is a 66% chance Lake Mead, a barometer for how much river water some states get, will reach a level where California, which has the most senior rights to the river's water, would be in its second phase of cuts.

What kind of impact will we see in Arizona? 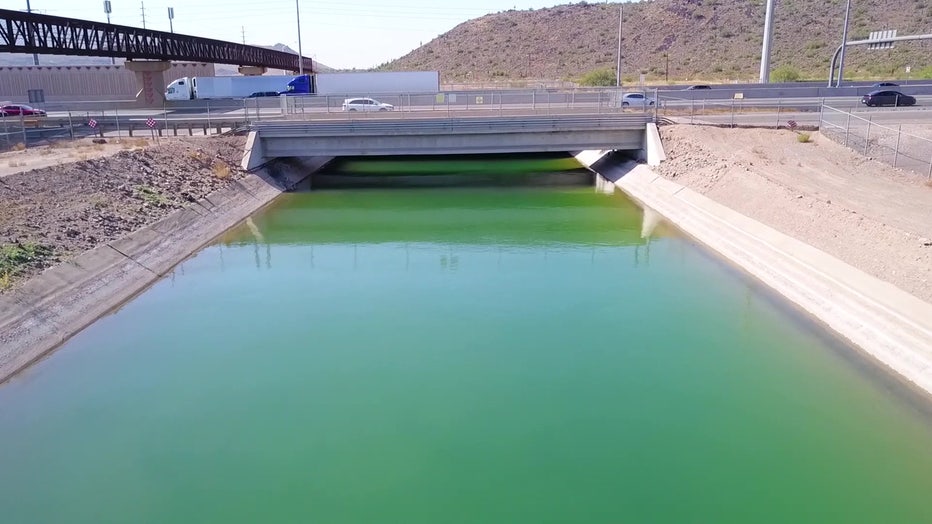 According to officials with the City of Scottsdale, Central Arizona Project's water supply will be reduced by 30% in 2022.

Scottsdale city officials, however, say most of the cuts will be coming from agriculture, and that residents and businesses within the city will not see a shortage at their taps.

What are city officials asking people to do?

Scottsdale city officials are asking all residents, businesses and visitors to conserve their water use by at least five percent.

"Everyone is asked to look at their water use and find better ways to conserve this precious resource," city officials wrote, in the statement.

City officials say since 70% of residential water is used outside, residents within the city are encouraged to take some steps, such as:

"With less water coming to us from the Colorado River in 2022, we need to learn to live with less and that starts every time we turn on the tap, flush the toilet or start our irrigation systems," said Scottsdale Water Executive Director Brian Biesemeyer.

What is Scottsdale doing to minimize its water use? 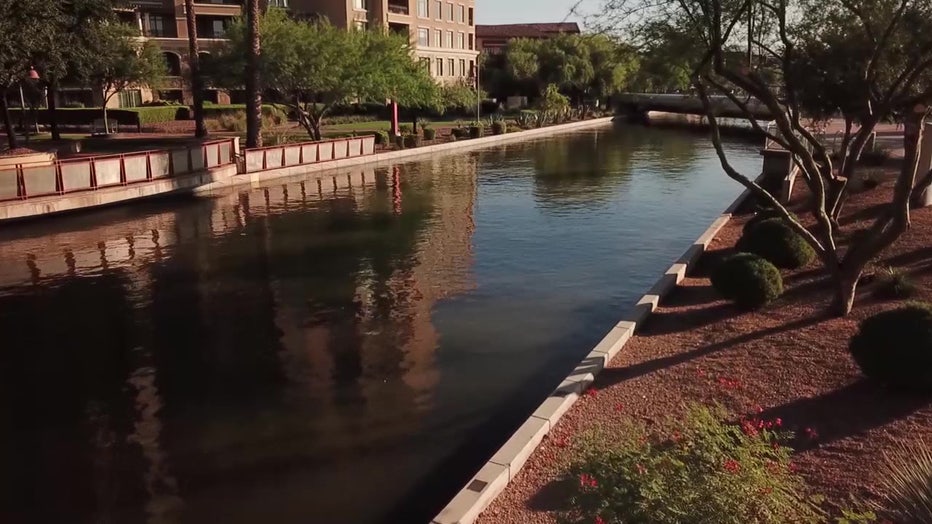 City officials say since they have found ways to internally conserve water.

"In recent years, Scottsdale Parks has significantly reduced turf and converted non-recreational grass areas to xeriscape. Facilities have converted faucets and toilets to low flow, and Scottsdale Water has audited different departments and facilities for water conservation efficiencies," read a portion of the statement.

Brian Yanec takes good care of his Scottsdale yard but tries to conserve water because the bills can add up. He says, "Most of the time it’s pretty high. Trying to keep your lawn nice and green, it does come high."

Scottsdale has a goal of cutting back 5% of water use in the city under a stage one drought management plan, so they brought in this NO-DES.

Gill shows just how that happened.

Wright says, when most cities flush their water lines, all of that water is just wasted, but they can filter that water and save it.

"We got the hydrant down there. Water comes in here. Goes into the inlet. Here it is and goes into these two pumps, pumped it into two vessels that have filters in them, pushes the water through the filters. Filters catch everything. The bad stuff. Then, the water comes back out into this hose here and then back into the hydrant down there and back into the system," Wright explained.

"It’s very important. We want to be good stewards of our water. It’s a precious source, and we want to lead by example and show the citizens of Scottsdale, hey, we are asking you to conserve – well, this is what we’re doing," Gill said.

What could happen next, should the situation worsen?

According to the statement, the city is currently in Stage One of its Drought Management Plan, which asks users to reduce their water use.

Scottsdale asking residents to cut water use amid Colorado River water shortage: here's what you need to know